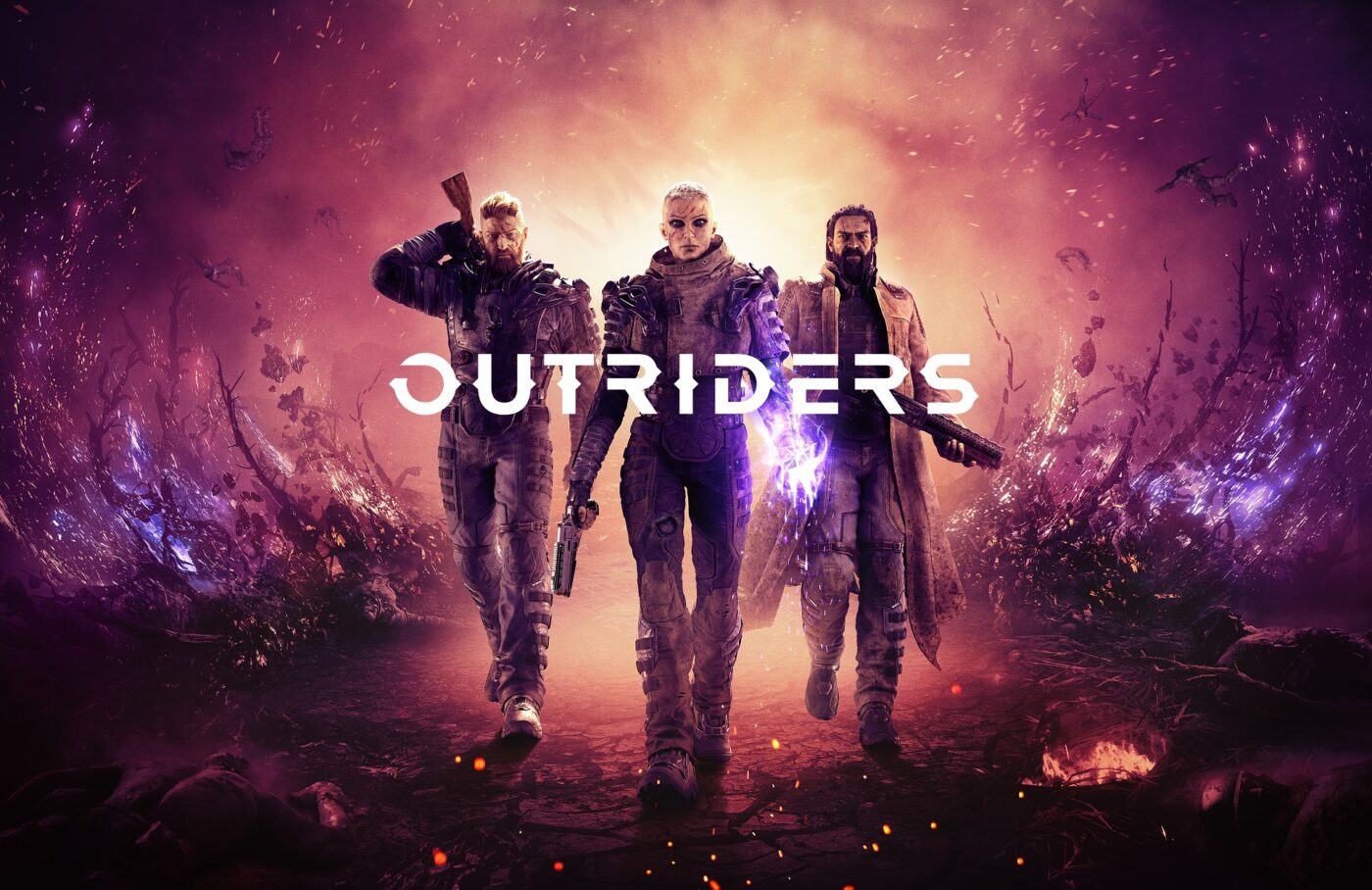 Square Enix recently announced that the game will get a free playable demo for everyone to try out next month, February 25. According to them, it will give the fans a chance to play the first few hours of the game with all four classes in both single player and co-op. It will also allow them to migrate their characters and progress they made in the demo to the full game seamlessly.

The release date of the game has also been moved to April 1. The development team wanted to have extra time to fine tune the game and focus on delivering a great play experience at launch.