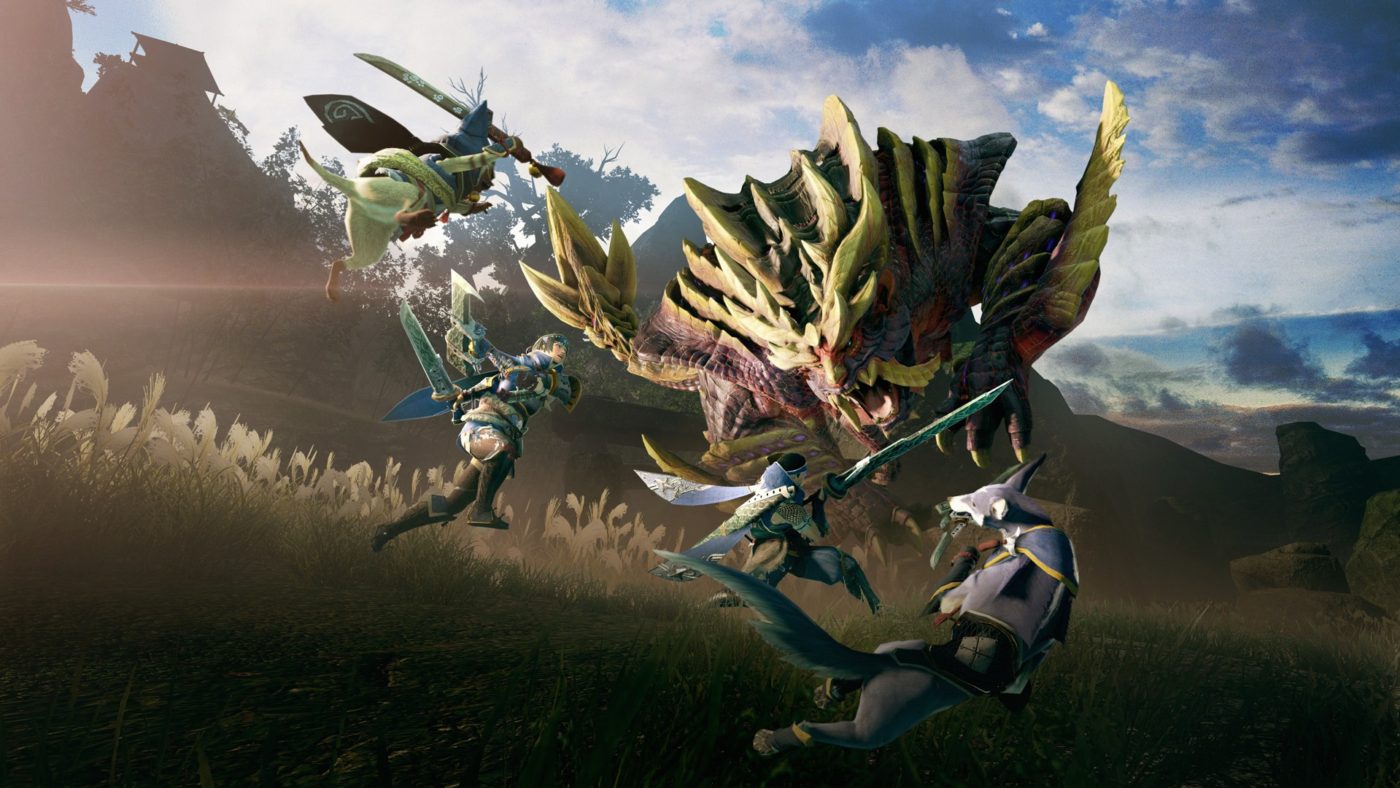 As expected, tons of fans downloaded the playable demo of MH Rise just recently when it went up. This in turn caused a lot of issues with the Nintendo eShop’s servers, gaining tons of traffic and presumably could not keep up. In order to gain back some balance and lessen the load, Nintendo quickly made the server under maintenance.

According to several users, the Nintendo eShop is still not available. Other users from other regions also report the same thing. The game company advised players to not mash the Demo Download button and just wait for the download to begin.

According to our Sirus Members, they can now access the Nintendo eShop. It was also confirmed that after a few hours, Japanese servers are now up.

Monster Hunter Rise will be released worldwide on March 26 exclusively on Nintendo Switch.