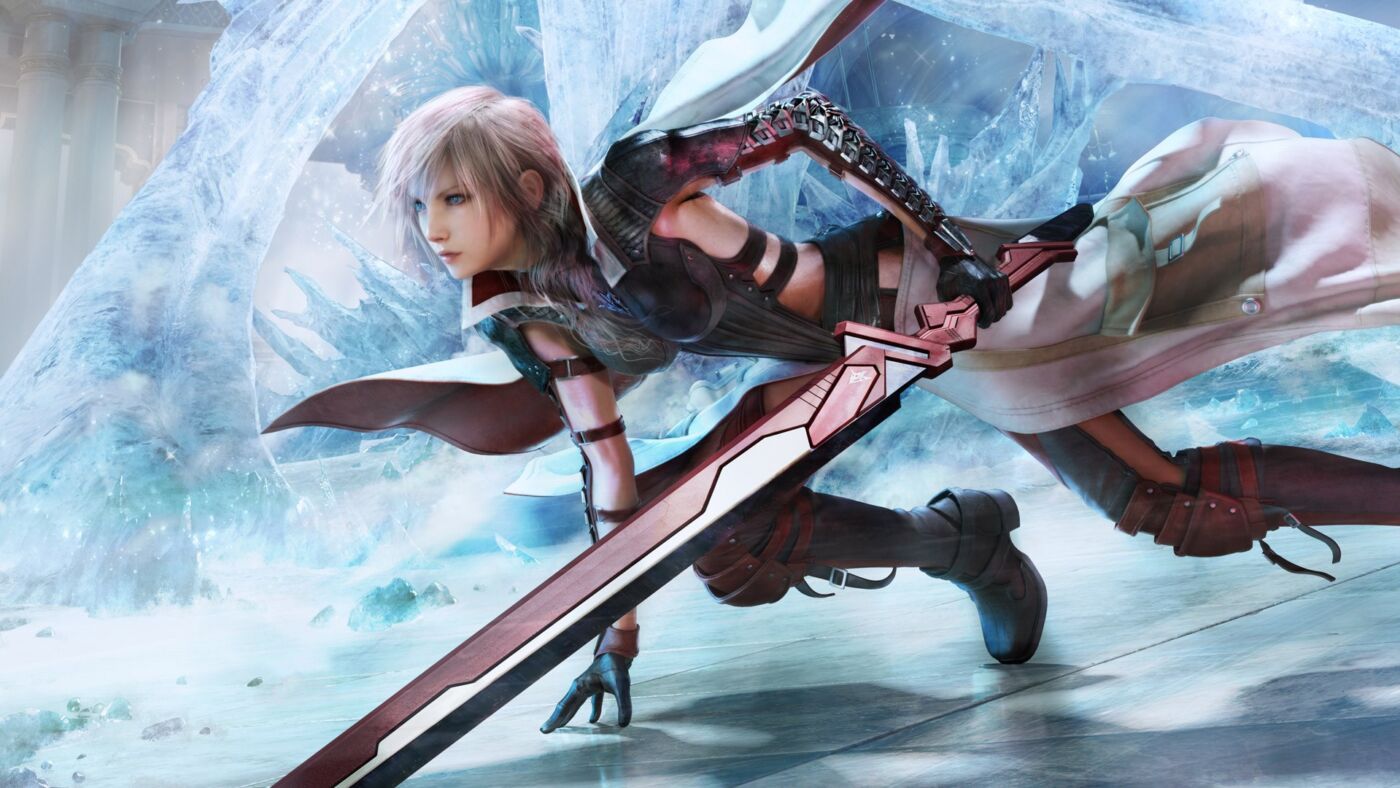 It was recently confirmed that there will be more Final Fantasy titles to be added to the Xbox Game Pass library soon.

Website True Achievements recently confirmed with Microsoft that more titles from the Final Fantasy franchise will be added to the library this year. Here’s their statement:

As we announced at X019, we are excited to bring the Final Fantasy franchise to gamers with Xbox Game Pass. We have done so throughout 2020 and will continue to do so in 2021 and beyond. We look forward to announcing specific launch dates for more Final Fantasy titles in the future.

Four titles have been added so far to the library, which are:

These titles were announced to be added, but have not appeared yet in the library: