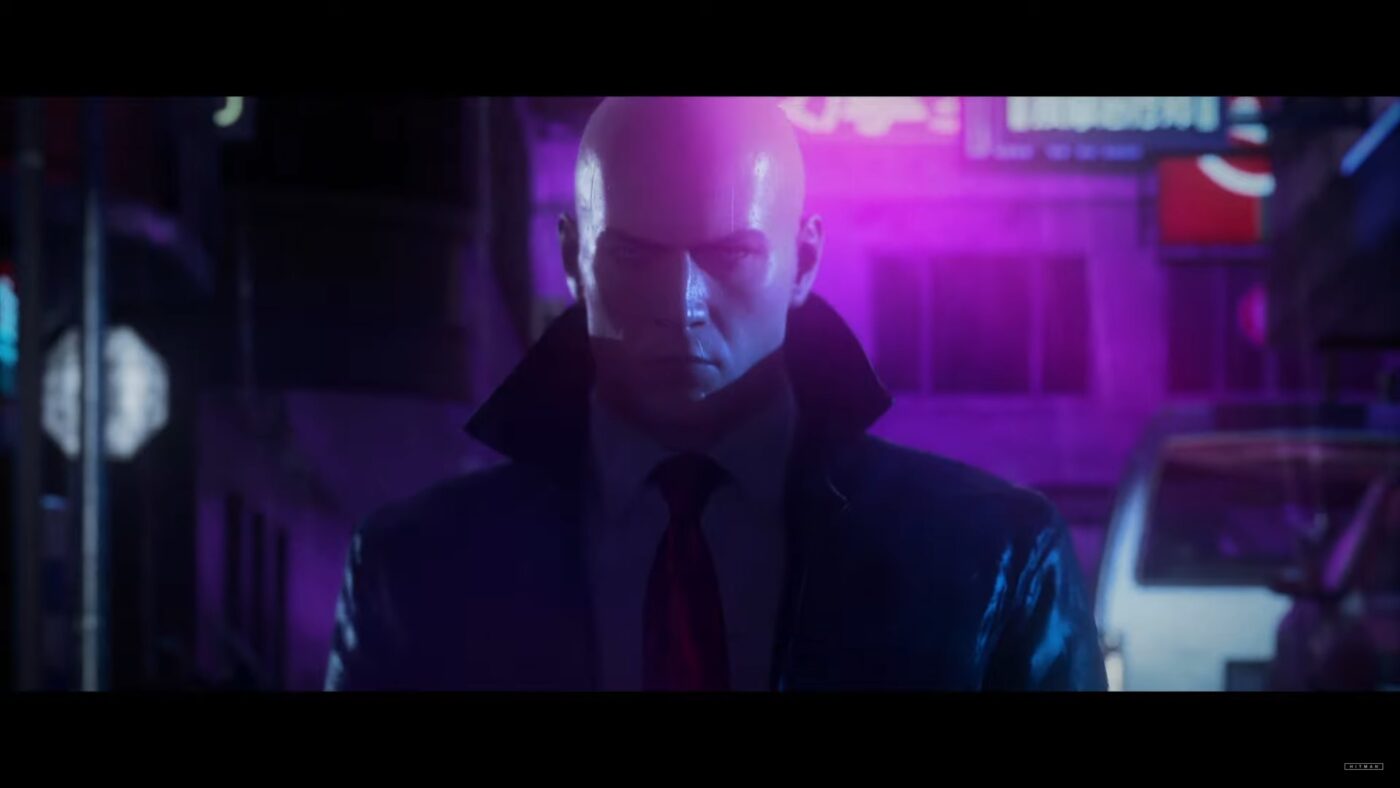 Hitman III on Xbox Consoles Can Be Pre-Loaded Starting Today

Players who have the Xbox One and Xbox Series X/S consoles can now pre-load the game starting today. The game will be launching on January 20, which is why it would be best to download the contents first since it would be a very large chunk of files.

According to IO Interactive, the whole game will be around 100GB of files. For those who are surprised why it would be this large, they should not be worried since this is actually the whole trilogy they will be downloading. It will include the previous titles with upgraded visuals this time around. The developers are also proud that it will be more or less 100GB, which is actually lesser than to be expected since it has been reduced.

IO Interactive has also revealed all of the official locations that the final act will take place just recently.