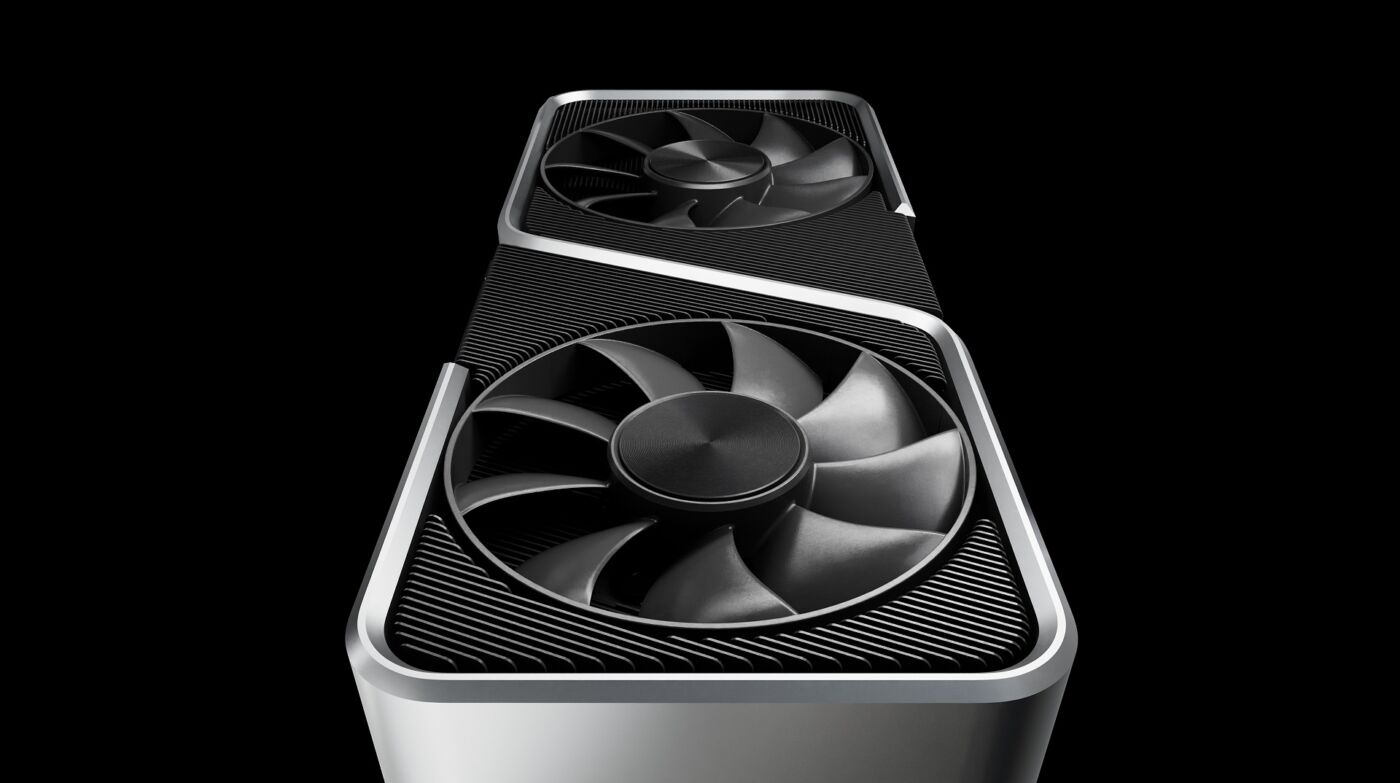 There will be over 70 new laptops that will have the GeForce RTX 30 Series laptop GPUs. These will launch on January 26.

These laptops with third generation Max-Q technologies will have Dynamic Boost 2.0, WhisperMode 2.0, and Resizable BAR and additionally the Nvidia DLSS.

Next is the GeForce RTX 3060, which is the newest member of the GeForce RTX 30 family of graphics. It is the perfect upgrade for mid-range users. It offers ray-tracing technology, Nvidia DLSS, Nvidia Broadcast, and more. It also supports the Resizable BAR, which enables the CPU to access the GPU frame buffer, improving performance in many games.

Ray Tracing and Nvidia DLSS will be coming to more games this time around, specifically 36 more games including Minecraft.

New Nvidia Reflex has been developed, which delivers the lowest system latency for competitive gamers. Since its launch last September 2020, a lot more games have been given support. Overwatch and Rainbow Six Siege have been added to Nvidia Reflex.

Announced today are the new G-Sync, G-Sync compatible and G-Sync Ultimate Displays and TVs. The GeForce RTX 30 series laptops have also been introduced to the Nvidia Studio. These laptops come equipped with pixel-accurate displays with up to 15 GB of video memory and GPU acceleration for ray tracing, artificial intelligence, and video encoding that allows artists to create in record time.

Here’s the official launch event and other videos: