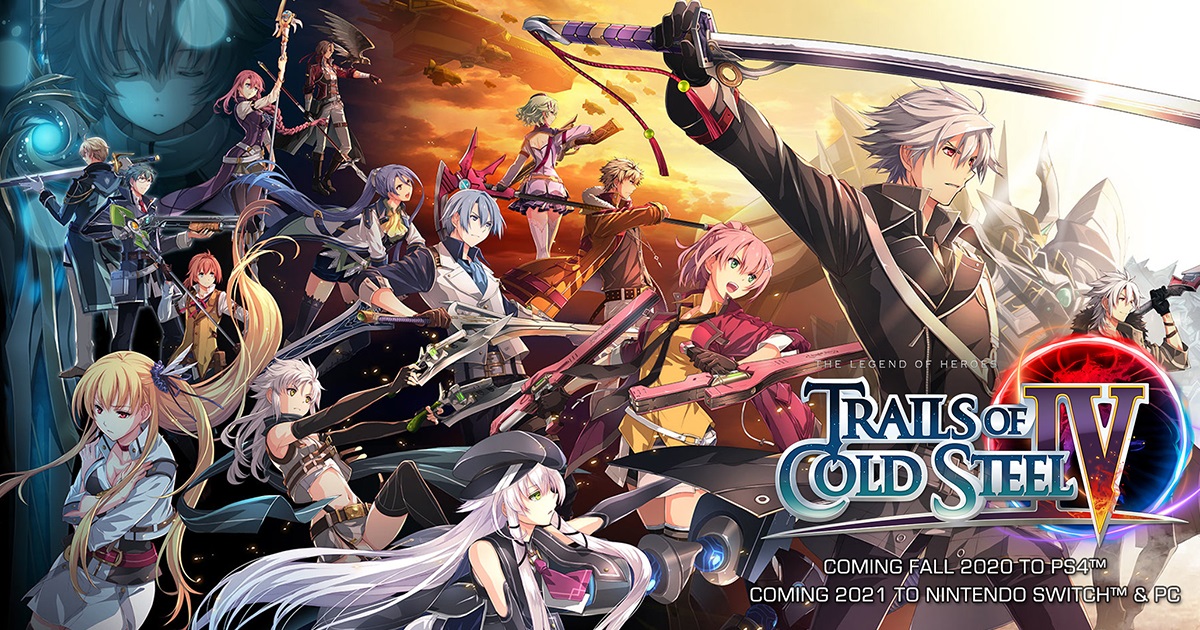 The Legend of Heroes: Trails of Cold Steel IV Switch Version Launches in the West in April 2021

The western version will be released in digital and physical copies in April 9, 2021 for both Europe and North America. The contents of its physical Frontline Edition have been revealed too.

The Frontline Edition physical copy will have a box with reversible cover art. It also has The Black Records booklet and a digital copy of the Echoes of Erebonia soundtrack.

No details yet on the PC version of the game unfortunately. It is still coming this year.

The Legends of Heroes: Trails of Cold Steel IV Nintendo Switch is officially coming to the west on April 9, 2021. It is also available on PlayStation 4.