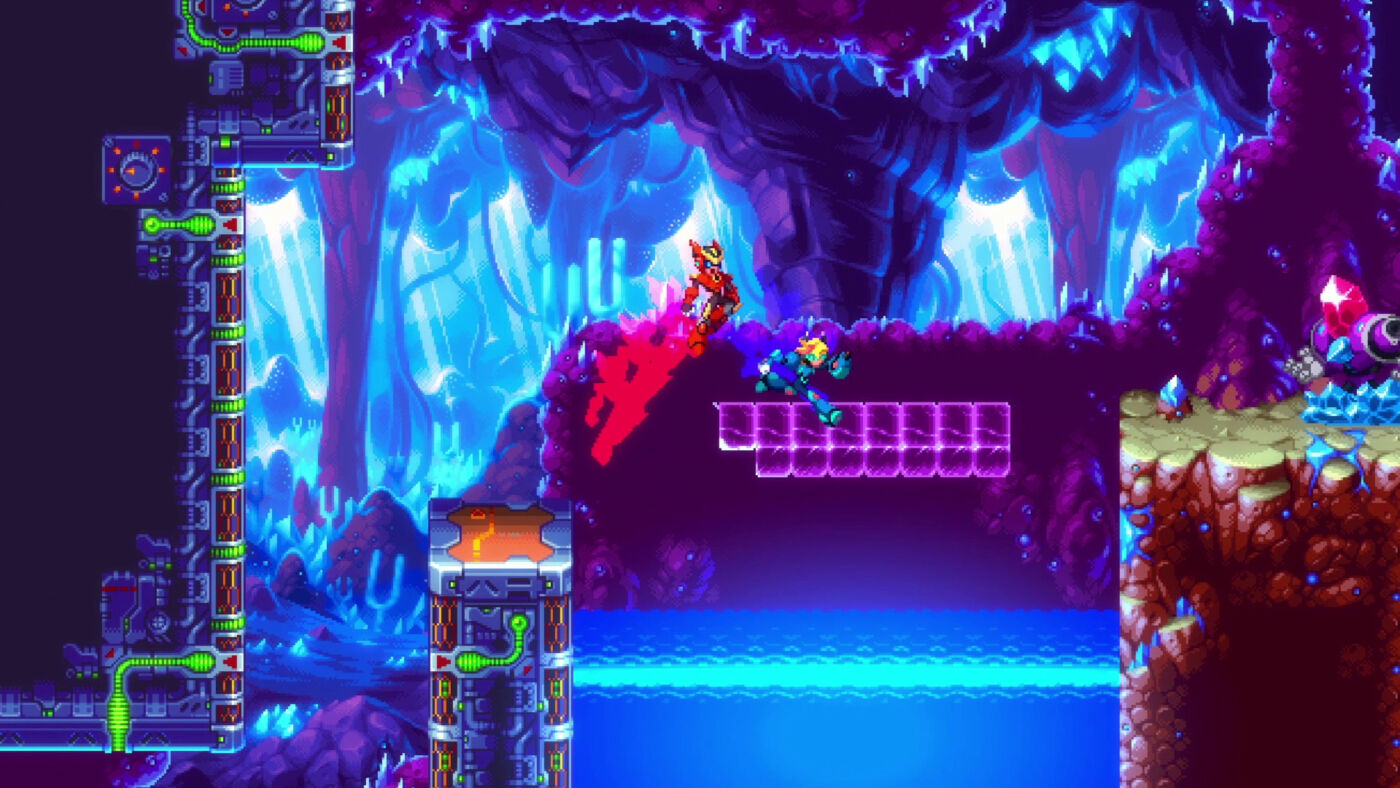 The game will be coming to Steam Early Access on February 17. It will offer classic roguelike Arcade Mode and permadeath-free Mega Mode campaign. It will also offer fans to design their own levels with the Maker Mode.

The tools used in the level editor mode were actually modeled after the ones used to develop the game. It allows players to customize stages and share them with the world. Popular player-made creations will be vetted by Batterystaple Games and other adventurers will have the option to shuffle these gauntlets into their journeys. This makes their adventures fresh to experience.

The Steam Early Access release will have six level themes to sculpt and explore. It will include the Penumbra, a cathedral with reflective surfaces that encourage explorers to utilize their surroundings to take down foes, as well as the twitchy thrill ride Deepverse, a synthwave holo-jungle with intense timing-based hazards that test precise mastery of game’s controls.

“Early Access was hugely influential in shaping 20XX into something special, and our team can’t wait to invite the community back into the process to help us reach new heights with 30XX,” said Chris King, founder, Batterystaple. “Thankfully, that time isn’t far off now and we’ll be doing just that on Feb. 17, 2021. We look forward to fans leaving their mark on the game with feedback and their own designs in Maker Mode and hope to have you along for the ride.”