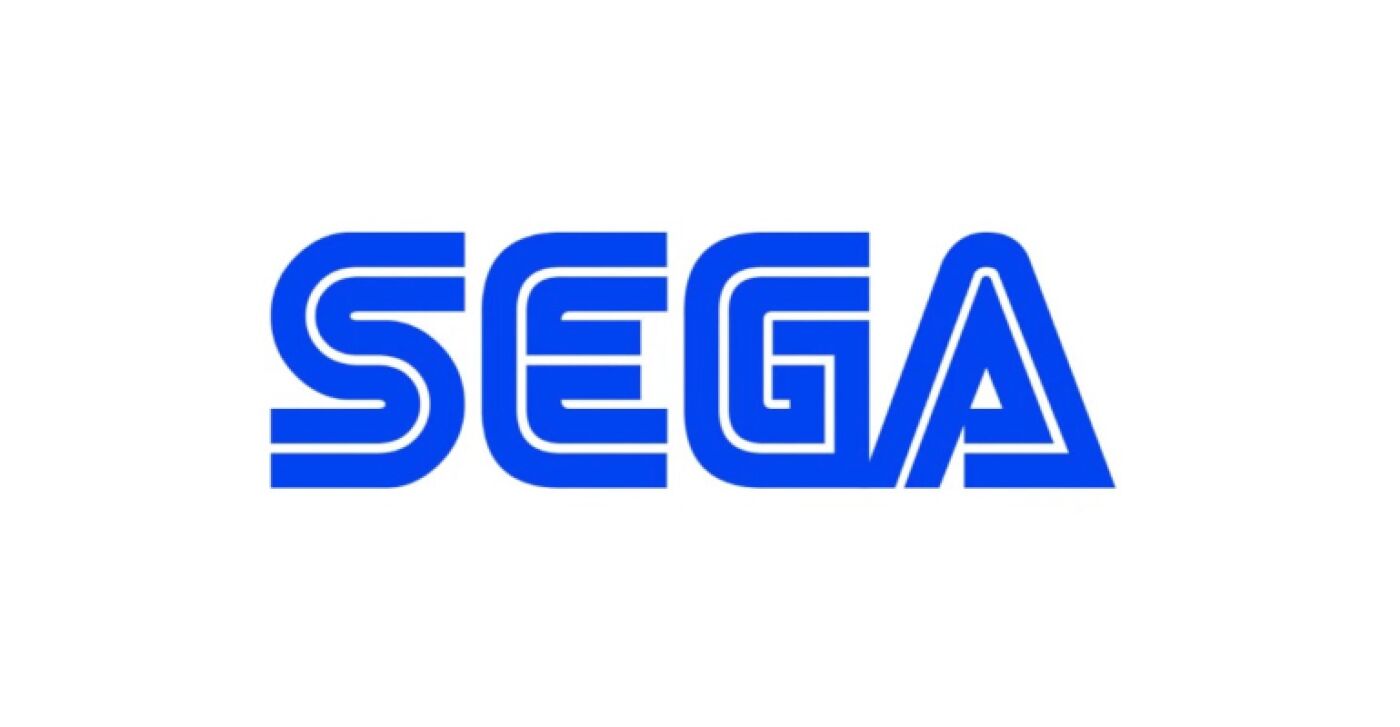 Game company SEGA Europe has recently posted on social media that they are going to announce something big soon.

The game company posted on its official Twitter account the announcement of probably a tease of what is to come soon. The details are sparse, but the GIF attached featured Sonic running around showing the iconic SEGA logo on a classic TV.

SEGA Europe promises that it will be something special, which made fans speculate what the announcement will be. Some say it will be about Persona 5 Royal for Nintendo Switch, others are hoping for the Yakuza series to grace other platforms.

Whatever it is, fans are excited of what is to come on Thursday, January 14.