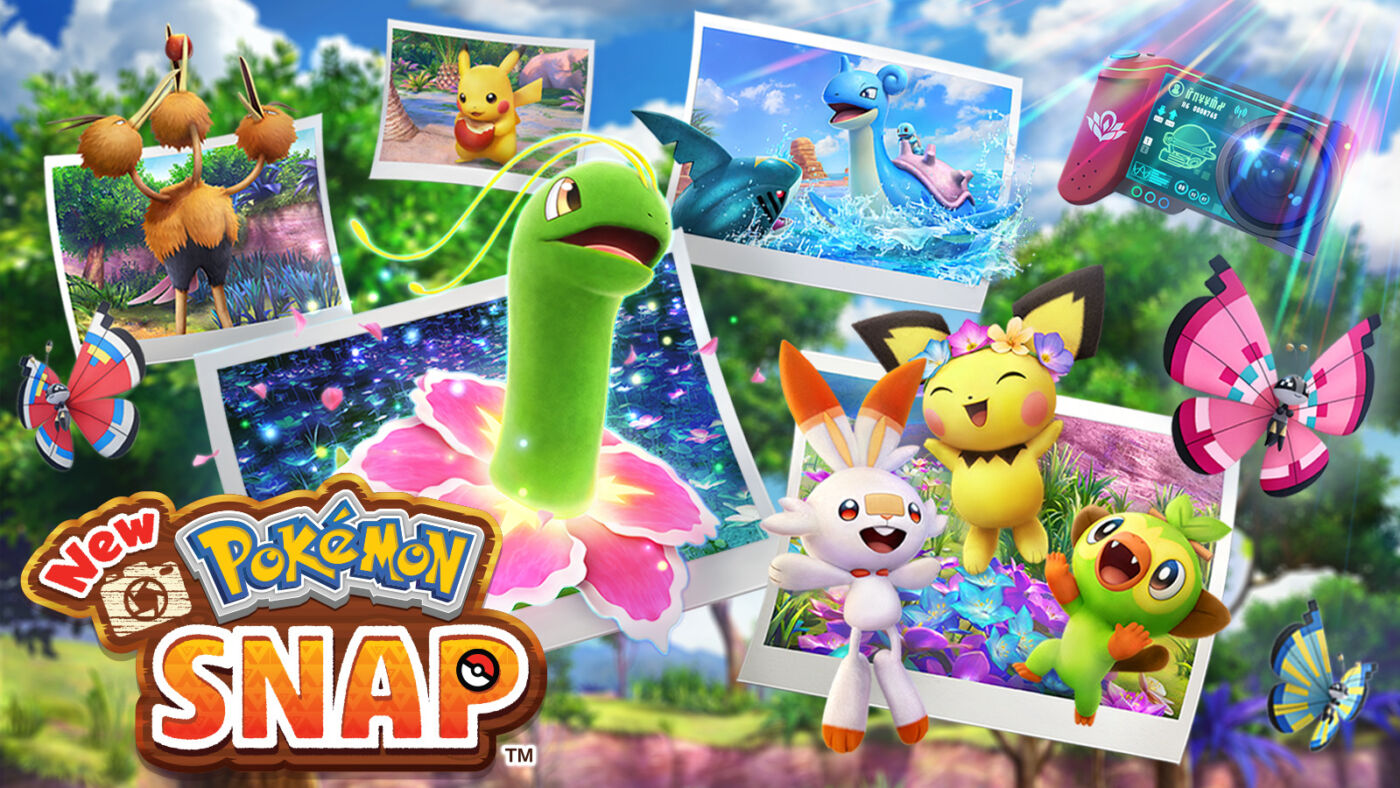 The sequel of the original game that first launched way back in 1999 is coming on April 30 exclusively on Nintendo Switch. Players who love to take snapshots of their favorite Pokemon will be going to the Lental region this time around.

According to the post on Nintendo’s official Twitter account, players will be going around from island to island on an ecological journey and building their Pokemon Photodex as they observe wild Pokeon in their natural habitat. They will be on an on-rails vehicle called the Neo-One, which will make it safe for them to explore the environments.

Just like the original game, players can interact with the wild Pokemon in their natural habitat. Instead of a regular fruit, they will now use the island’s indigenous Fluffruit to attract them for better shots. They will behave differently with these fruits, which can offer some unique photos.

New Pokemon Snap will be released on April 30 exclusively on Nintendo Switch.