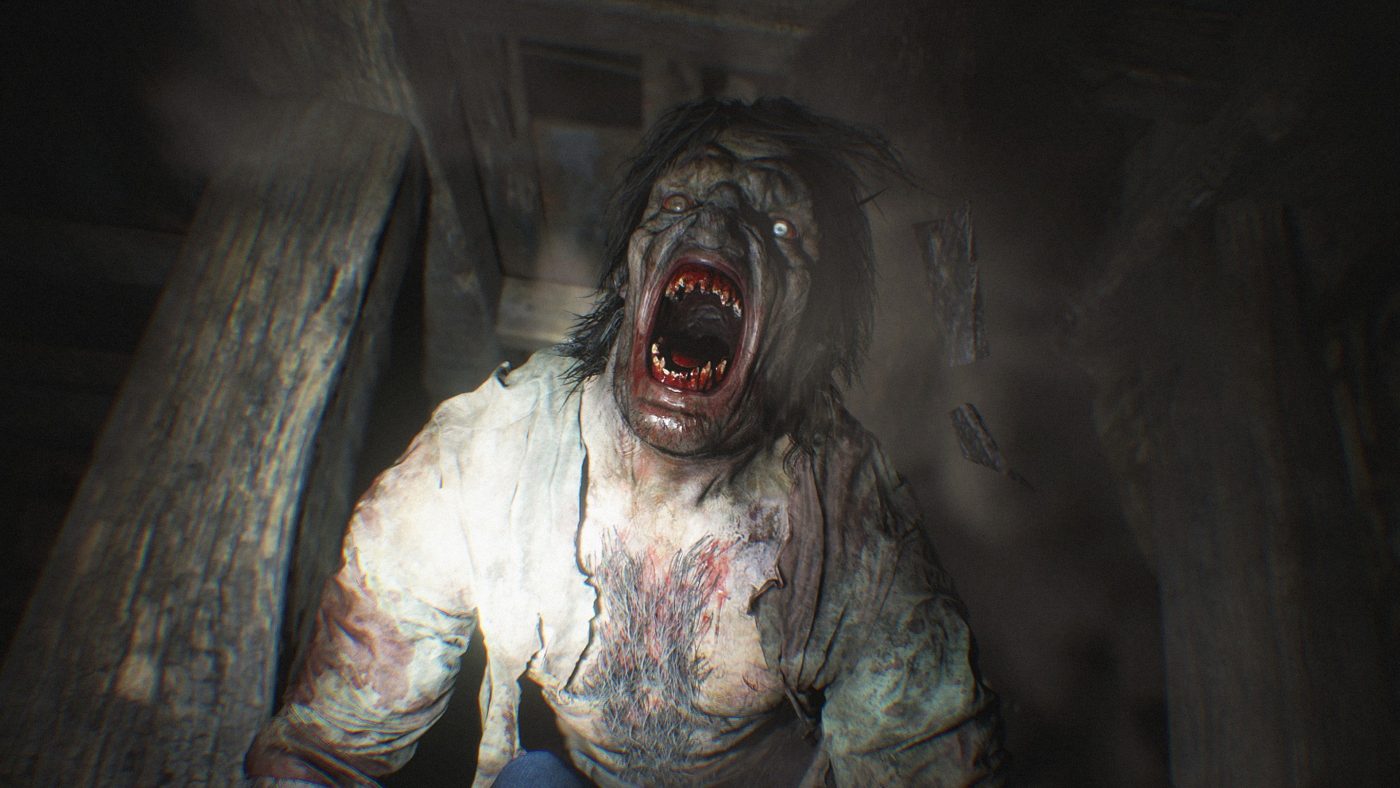 Game company CAPCOM has recently announced that there will be a Resident Evil Showcase later this month.

The upcoming showcase will be held on January 21 at 2pm PST and will be hosted by Brittney Brombacher. She will be the one to guide the audiences on a tour of upcoming video game Resident Evil Village.

The showcase promises to have a new trailer, first-ever gameplay footage, and more news about the franchise. Hopefully there will be more details about RE Village and possibly its specific release date. They also released a small teaser of what to expect next week.