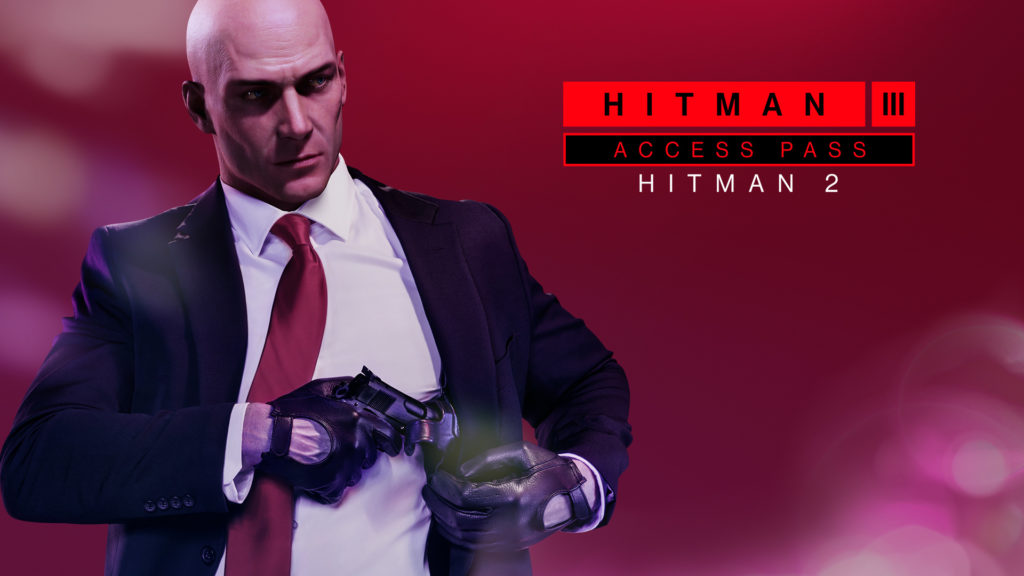 According to game company IO Interactive, players will need to buy the access pass for upcoming video game Hitman III on PC for certain locations from a previous title.

It was revealed on a post by the game company that the PC version will be different than the other platforms. Since Hitman II did not launch on Epic Games Store before, the content for it is not available for the game launcher. They will then need to buy the Access Pass, which will have an 80 percent discount for 14 days after the full game is released on January 20.

IO Interactive confirmed that their initial plans did not follow through, which is why they have to do this method instead. The progress from Steam to Epic Games Store did not work out, so it will have to be this way.

We’ve done everything possible to make this process smooth and player-friendly. However, due to various circumstances out of our control, we want to acknowledge that the process is different to our initial plans for PC players. We also want to share some of the initiatives we’ve set-up to make sure that PC players the chance to keep enjoying the benefits of the World of Assassination.