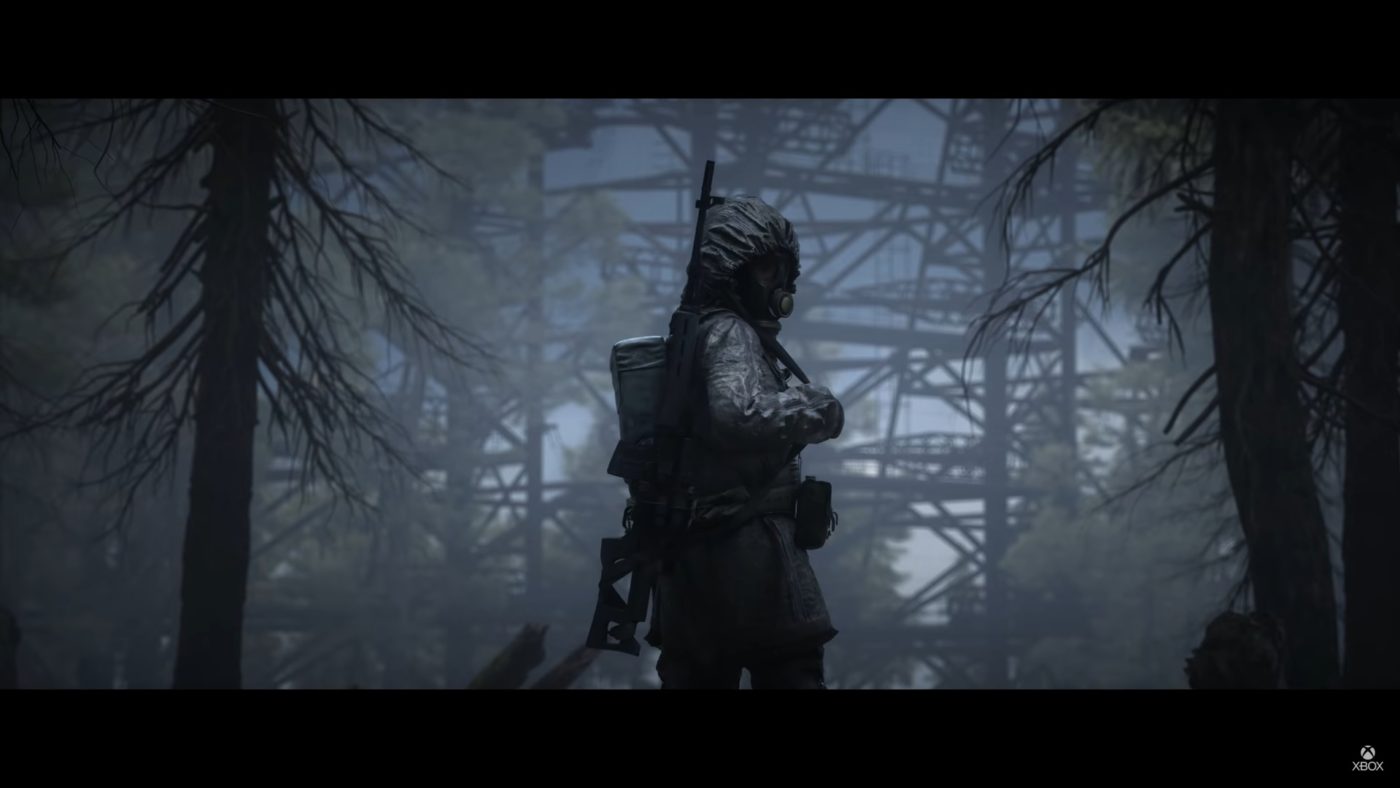 The new developer update features some interesting new information. One of which is the revelation of a new protagonist named Skif. Players will be seeing the world through his eyes and his actions will shaped the new chapter in the history of the Zone.

GSC Game World shared that their progress with the development of the game is going smoothly right now and that includes with the Xbox Series X/S versions. The team is aiming to deliver the final product with the highest quality possible on every platform.

The game will run smoothly with fast SSD, RTX support for both new-gen consoles, and 4K-resolution for Xbox Series X.

For now, no specific released date yet for S.T.A.L.K.E.R. 2. It will launch on Xbox Series X/S, PC, and will be available on Xbox Game Pass on day one.