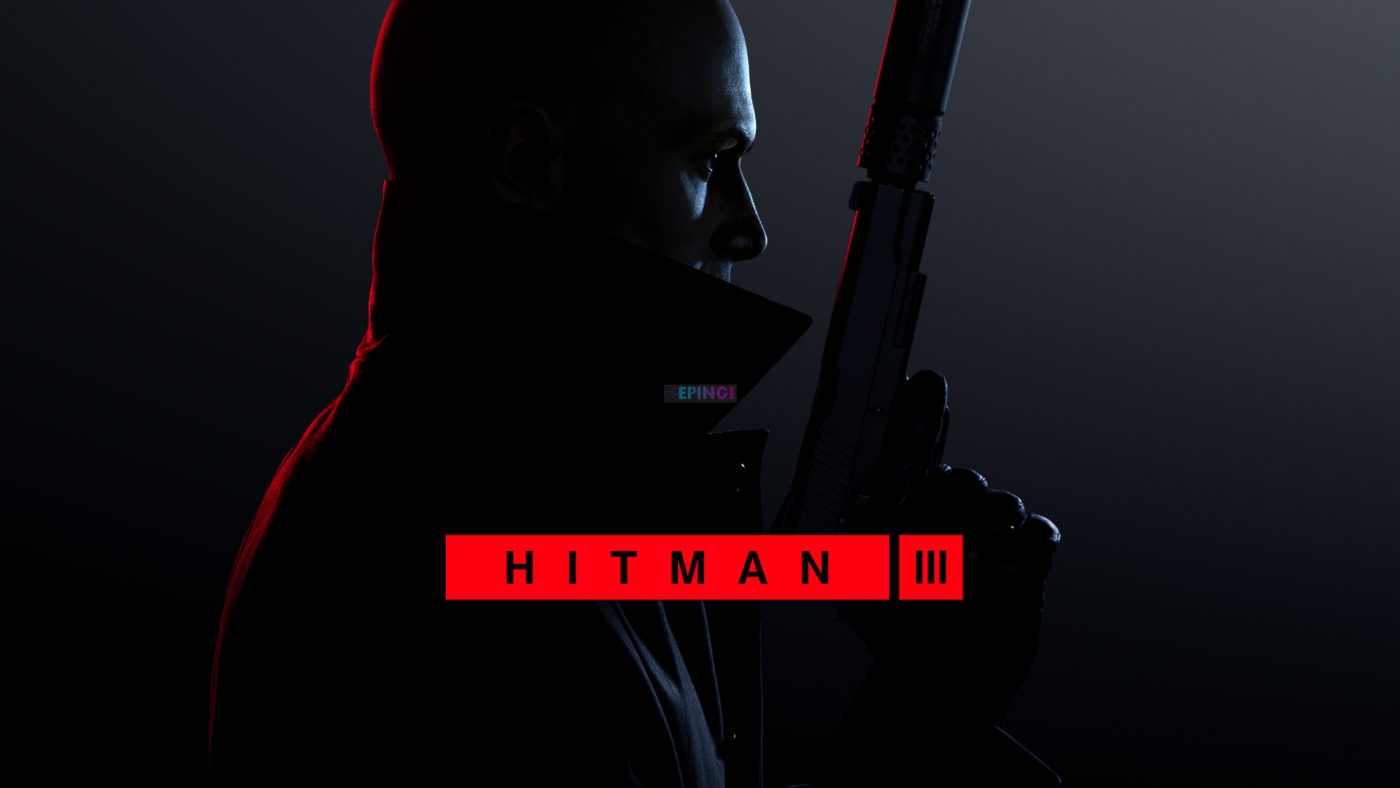 Game company IO Interactive has recently announced on social media that there will be no need of repurchasing the previous titles in order to unlock locations in upcoming video game Hitman 3.

After the announcement last week, fans have been confused of the explanation and some are even angry. They were told that in order for them to unlock locations from Hitman 2 in the upcoming finale on PC, they would need to purchase the Access Pass since part 2 was not available on Epic Games Store. Even though it had an 80 percent discount for a few weeks, this did not satisfy the fans. They were angry instead since it was the same as repurchasing the game again.

IO Interactive did explain that there were circumstances behind the issue and they did not find a solution on time, but this changed today. Here is their statement:

“We are continuing to work on a solution with our partners to allow PC players who own HITMAN 1 or HITMAN 2 to import locations from those games into HITMAN 3 at no additional cost.

We guarantee that players will NOT need to repurchase the games.”

Epic Games Store also gave a statement on their official Twitter account. They said that they did not want the players to feel forced to repurchase content on the Epic Games Store that they bought on another PC store. They are now working closely with IO Interactive to make the import of content process as smooth as possible.

It is also guaranteed that for those who pre-purchase the finale title right now, they can get Hitman 1 GOTY Access for free. They are also able to have it in the first ten days after it has launched on Epic Games Store.

Hitman 2, however, still needs work to be done. They are currently working on a solution to offer a smoother process. There should be more information later on.

Hitman 3 will launch on January 20 for PC via Epic Games Store. It will also be available on Xbox Series X/S, Xbox One, PlayStation 4, PS5 Nintendo Switch (cloud based), and PlayStation VR.