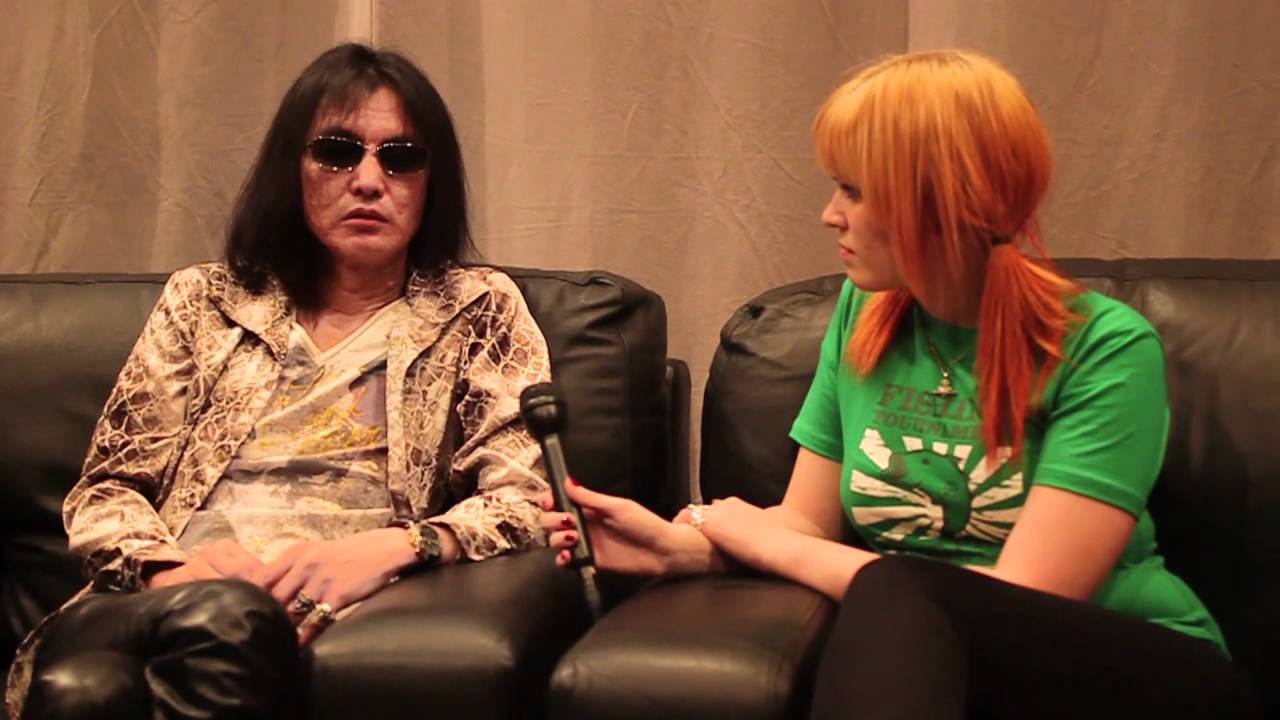 Itagaki is famous for Dead or Alive and Ninja Gaiden titles coming to Xbox consoles. He also founded Valhalla Game Studios after he left Tecmo way back in 2008, but their game Devil’s Third that they released in 2015 was not well received. He then spent teaching in the past four years.

Itagaki has now come back to the gaming industry because he feels like he wants to make a game again. He established a gaming company for that purpose alone.

In the interview, Itagaki talked about his time with Microsoft, his thoughts with the game company coming to Japan, his first encounter with them, and their long history. He also talked about Dead or Alive 3 like his impressions and feedback.

Itagaki was asked if Microsoft would approach him and would like to make him join their group. He revealed he would first ask them questions he asked years ago. He did say that if they would reach out to him, “it will be an honor for me.”