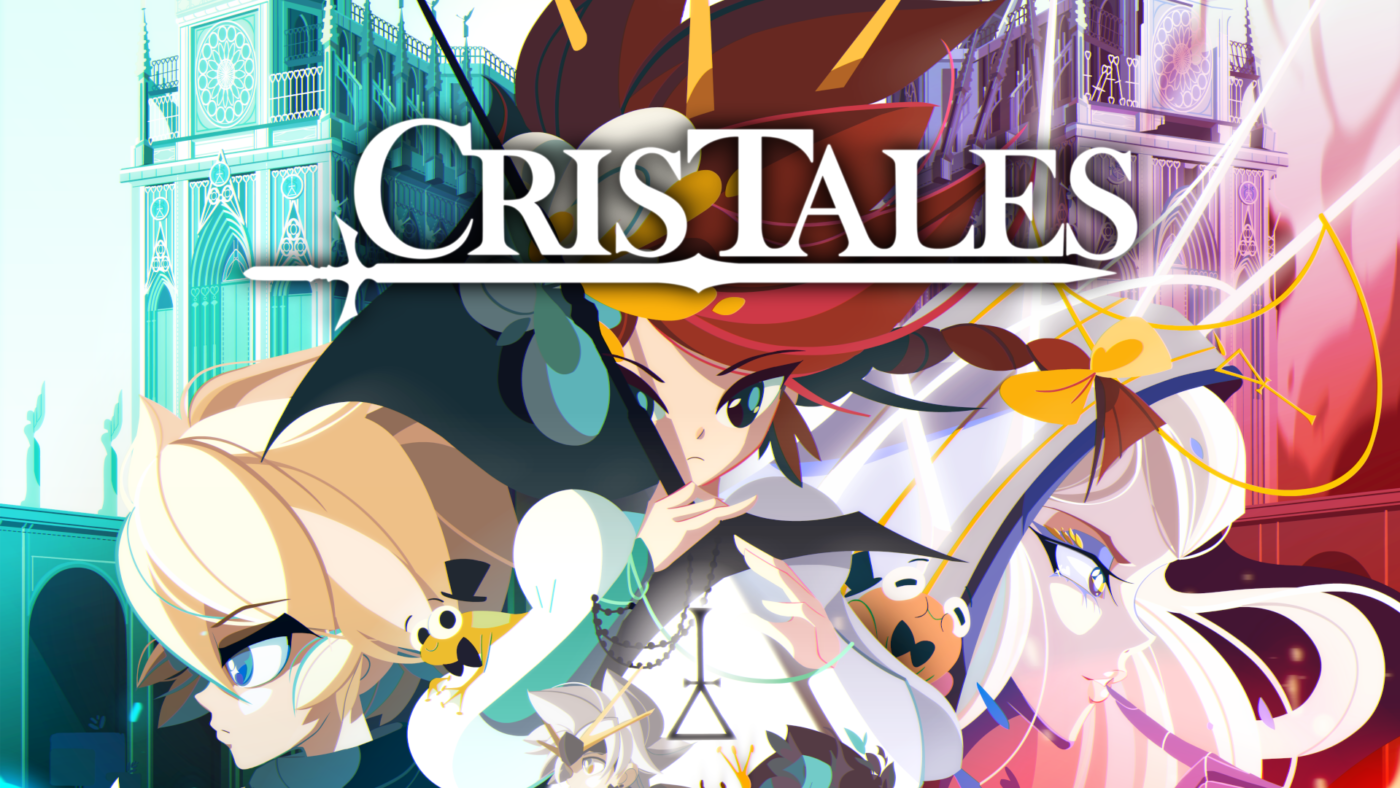 Modus Games finally revealed the official release window of the game after it got delayed last year. Originally it was supposed to launch in November 2020, but it got pushed back to 2021. Now, they are saying it will be released sometime in July 2021. No specific date yet, but it will be launched on all consoles, PC online stores, and Google Stadia.

A new Overview trailer was released just now, which covers most of the important details related to the game. Check it out below.

Here’s some information about the game from the official website:

The story of Cris Tales is a dark one. As you’ve probably figured out by now, you play as Crisbell on her journey to reconcile her new abilities as a Time Mage and some mysteries about her own past as an orphan. This all plays out in a world where the Time Empress is gathering her armies and bringing her own awesome powers to the fore in order to shape the world as she wants.

Whether you’ll be able to stop her is up to your choices and the allies you find in the world. Throughout the game, you’ll interact with various members of the world through conversation scenes in which you’ll be able to make choices that affect the world and story.

You’ll be able to discover and take on quests that aren’t necessarily central to your own personal quest, but your decisions to take them on – or pass them by – will have consequences that can often change the future in real time.

As the story progresses, you’ll meet new allies like Cristopher, Willhelm, JKR-721 and Zas. These characters each have their own backstory and motivations so it might be wise to find out as much as you can about them.

In the end, Crisbell’s story, and how it ends will depend on the choices you make throughout the game, and the places you explore.

We’ve talked about this a bit before, but as the trailer starts out, you see Crisbell exploring the world. In traditional JRPG-style, there is a large ‘overworld’ for you to explore. As you run around this area, you’ll see your party represented by Crisbell and will be able to quickly travel to different cities and dungeons.

Initially, you’ll only be able to reach the areas of the world that you can walk to, but as the game progresses, you’ll find new methods of transportation to take you across water and air!

From the overworld, there are two specific types of areas you’ll be able to access – the first is Cities.

The world of Cris Tales has five major city hubs – Narim, St. Clarity, Neva Tulira, Cinder, and Crystallis. Each of these cities has their own unique architecture and citizens some of which we previously outlined here.

Once you enter a city, you’ll be able to chat with the locals to learn about the world, gain new quests, shop for resources and items, or just learn about the world and its people. Much of the cities and people you encounter are inspired by the developers’ home country of Colombia. Crisbell’s ability to see the past and future, and Matias’ skill at time hopping will come in handy here.

You might find it helpful to hop into the past with Matias to make some small change in the present (like moving a box to reveal a clue), or to eavesdrop on a future conversation to learn how the world’s current path is shaping up. For the most part, cities are peaceful places where you’ll resupply, learn, and change the course of history. Dungeons however can be a bit more threatening.

In the world of Cris Tales, dungeons function a little differently than Cities. You won’t have ready access (except during combat) to view past, present, and future while you run through them. Crisbell and team will be more focused on what’s happening right now around them. Danger is ever-present and you’ll face enemies in random and scripted encounters, discover loot, and solve puzzles using your time magic and smarts!

Much like the rest of the world, each dungeon has a unique look, and you’ll want to explore all of it to see the gorgeous art and to uncover its secrets. In dungeons, you’ll need to use Crisbell and team’s powers to progress. You’ll do this by solving puzzles, using time magic in creative ways (which we’ll get more into soon!), and of course the most traditional way – through fighting your way through the enemy.

Like the story and world of Cris Tales, combat takes cues from classic JRPGs as well, but brings its own unique twist. Like many JRPGs, combat is a turn-based affair. You’ll bring your pre-selected party of three characters to the field and face off against the enemy.

The top of the screen will show a turn order, so you’ll have an idea of who acts next, and can plan your team’s actions, or see who recently took their turn. This turn order is important to keep an eye on to know when to attack, defend, or heal your party. As you gain new skills and level up, you’ll begin to find ways to influence this turn order as well.

In Cris Tales, you’ll frequently face enemies who will appear on both sides of the screen. You’ll need to decide who to prioritize and learn to combine your character’s unique skills to make the best use of your positioning. Crisbell’s time powers can be used to regress enemies on the left side into the past – creating younger versions of the enemy you face. To the right, Crisbell can progress time and move her foes to the future.

As we’ve shared before, these skills will build on and interact with your allies’ abilities, and the various versions of each enemy that your time powers can reveal will each have their own innate strengths and weaknesses to be discovered. Of course, these enemies will also be able to ‘play’ with time on their own in some ways and inflict various status ailments on your team.

Some of these ailments you’ll need to suffer through with lower defense or heal with abilities. You’ll also be able to remedy some maladies or enhance your team’s fighting prowess using items you find or purchase around the world. Like for instance… coffee to speed up an ally much like real life!

As you progress, you’ll need to make judicious use of items, skills, and learn to combine them all together if you’re going to defeat the various bosses in Cris Tales. Bosses will have their own unique mechanics that we don’t want to spoil here. Suffice to say, you’ll learn about those in due time.