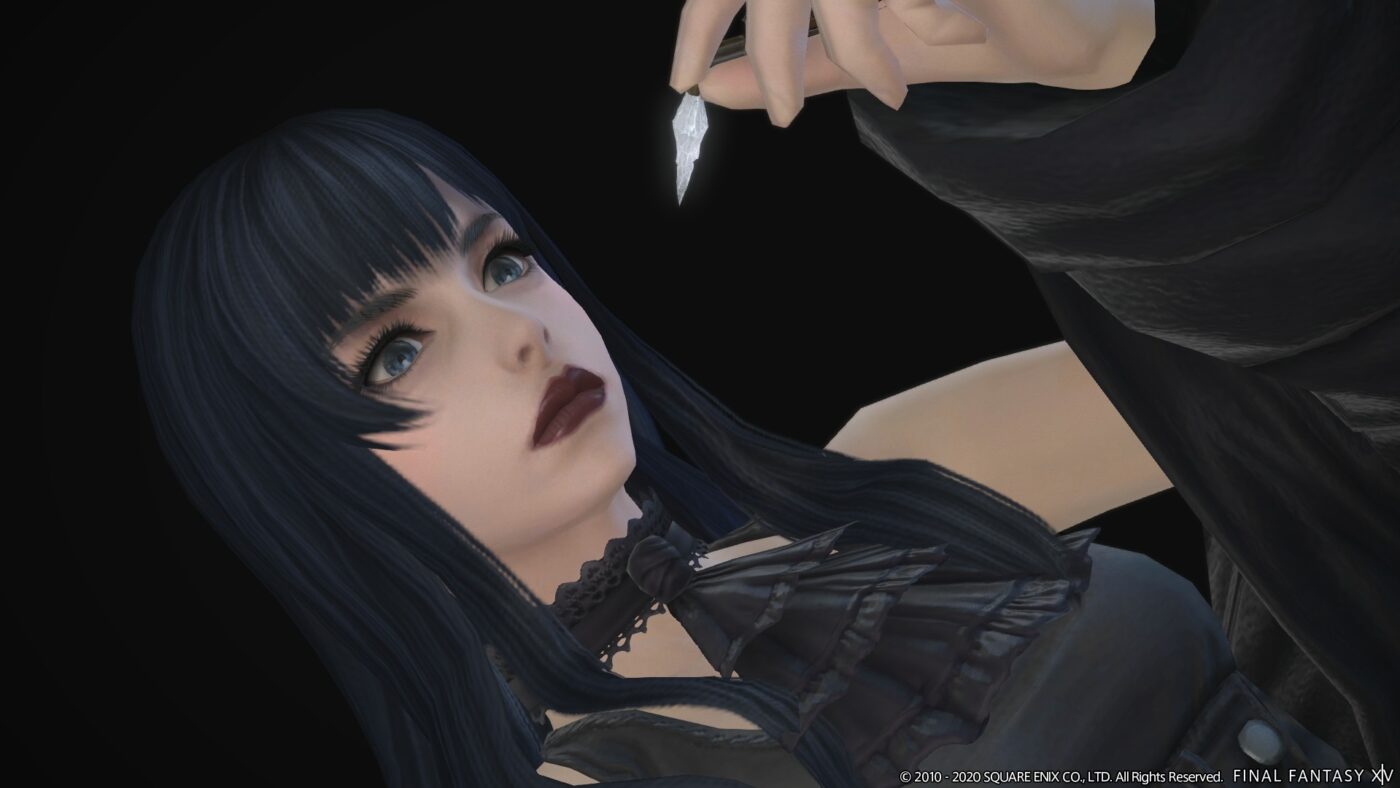 Final Fantasy XIV Online Patch 5.45 Introduces the Latest Chapter in the Save The Queen Quest Series

Patch 5.45 is now available for download today and it is headlined by the latest chapter in the “Save The Queen” quest series. This is going to be a multi-part adventure that will feature a compelling story written by the renowned game creator Yasumi Matsuno, famous for Final Fantasy Tactics and Final Fantasy XII. He was also the one to create the narrative for the very popular Return to Ivalice alliance raid series in Stormblood.

Patch 5.4 continues the battle for the Bozjan southern front and will introduce a new large-scale battle, Delubrum Reginae. This will be set in the ruins of Queen Gunnhildr’s kingdom, which is just situated beneath the wastes of the Bozja Citadel.

Patch 5.45 will be introducing a variety of updates for players on PC and PlayStation 4 system:

Aside from this announcement, the FFXIV Announcement Showcase livestream has been confirmed to go live on February 6 at 1:30 am GMT. It will feature live announcements for players around the world to enjoy. It can be viewed on YouTube and the official channel of FFXIV.