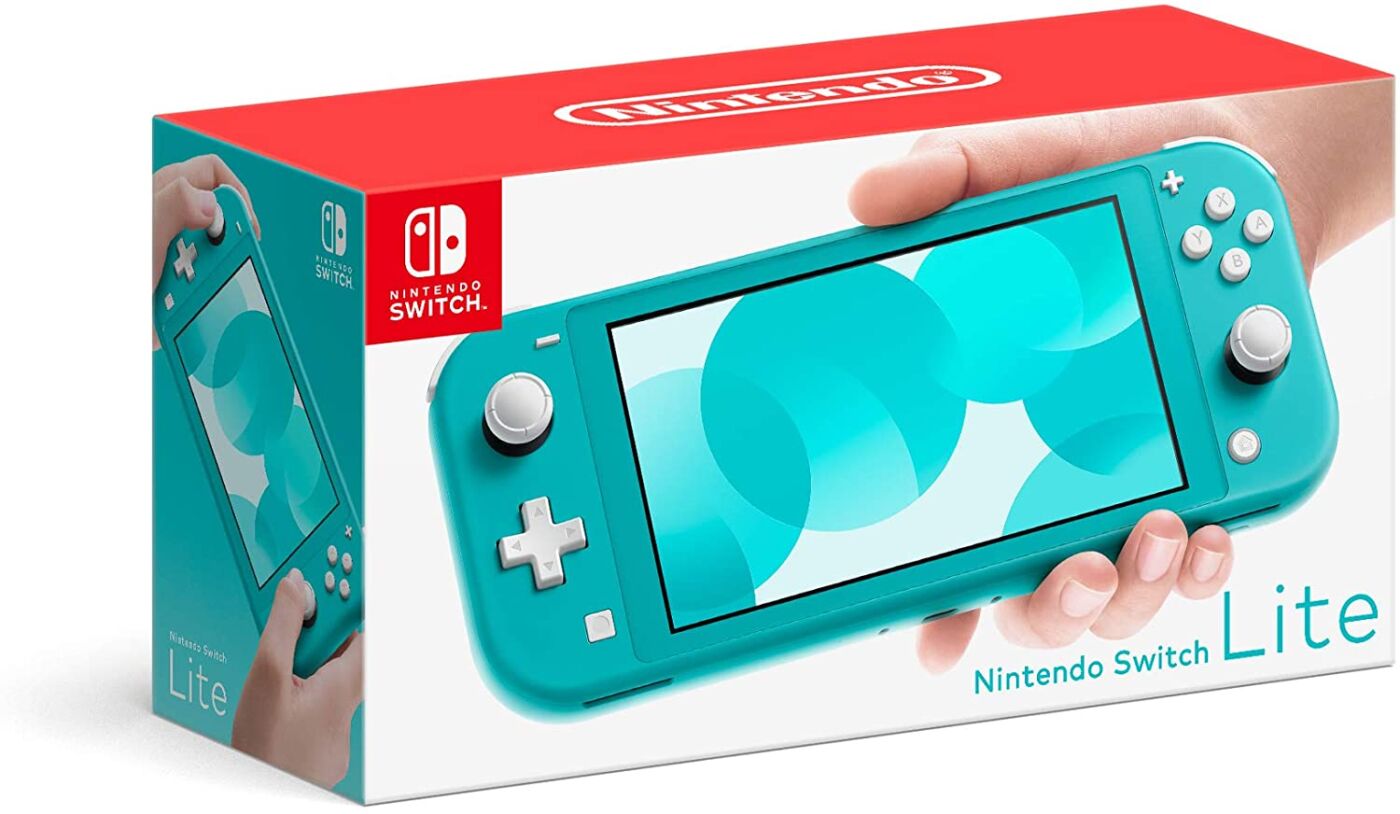 No New Nintendo Switch Models in the Near Future Confirms Nintendo

According to a new report, game company Nintendo officially confirmed that there will be no new Nintendo Switch models to announce in the near future.

Bloomberg reporter Takashi Mochizuki revealed that he attended a recent briefing with the company and shared that there will be no “Nintendo Switch Pro” or any upgraded models to announced within a year. They are “not planning to make an announcement anytime soon.”

Industry Analyst David Gibson also agreed to this statement and noted there is no new model plan after the reveal of the red and blue Mario and Monster Hunter Rise Nintendo Switch consoles that were announced recently. He did say that Nintendo is suspiciously destocking inventory of its hardware to record low levels. This is suspicious activity since they announced they have no plans for upgrades.