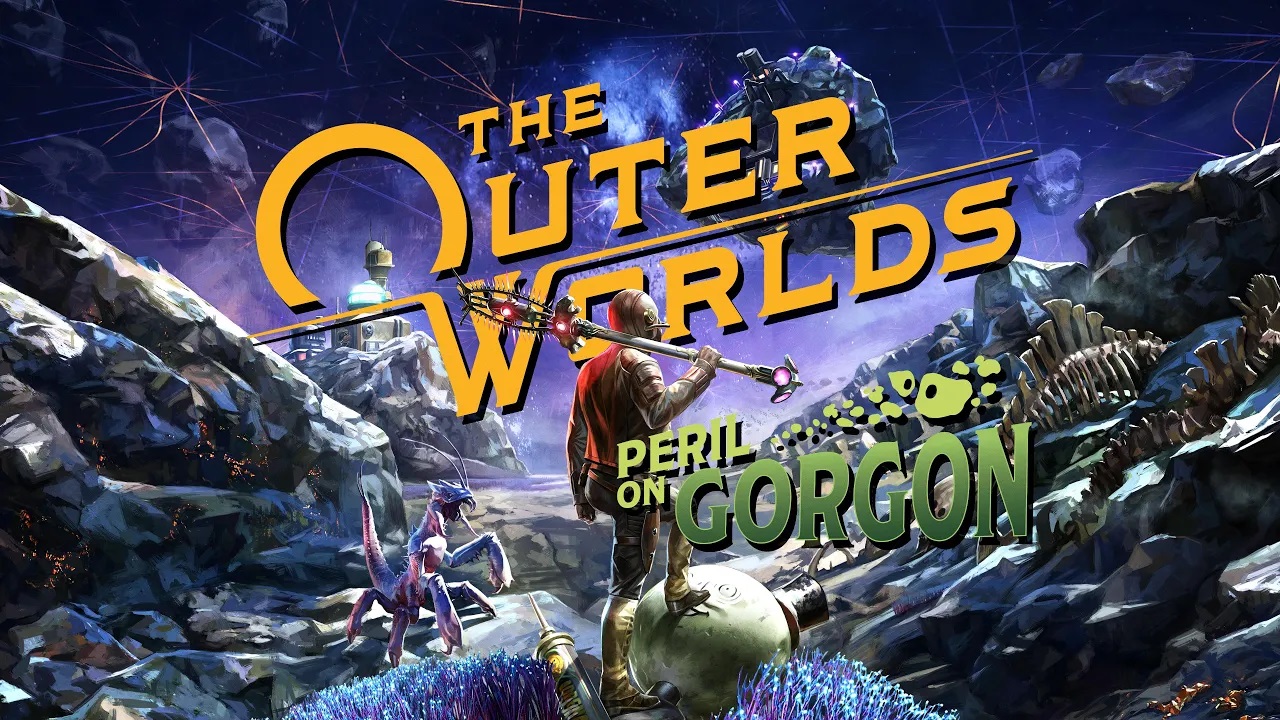 The Outer Worlds: Peril of Gorgon is coming to Nintendo Switch this February 10

Obsidian Entertainment and Private Division are pleased to announce that the narrative-focused expansion of their critically acclaimed role-playing game, The Outer Worlds: Peril of Gorgon, is finally releasing on Nintendo Switch on February 10.

Employees visiting the Halcyon Colony on their Switch consoles will be able to purchase and explore the Gorgon Asteroid in this first of two narrative expansions.

On top of the release of this expansion, Switch players can expect to see Patch 1.3 reach their Nintendo Switch consoles on February 3rd. This patch will include the following:

In our review of PS4 version, Jett Vincent Sia stated that the outcomes of the decisions made in the game solidify the game’s core element; giving The Outer Worlds a solid 8.3 out of 10. However, if you’re looking for our review of the expansion, we, unfortunately, did not get the chance of receiving a review copy from the publisher.

The Outer Worlds is now available on PS4, Xbox One, PC, and Nintendo Switch, as well as the first of two narrative expansions.