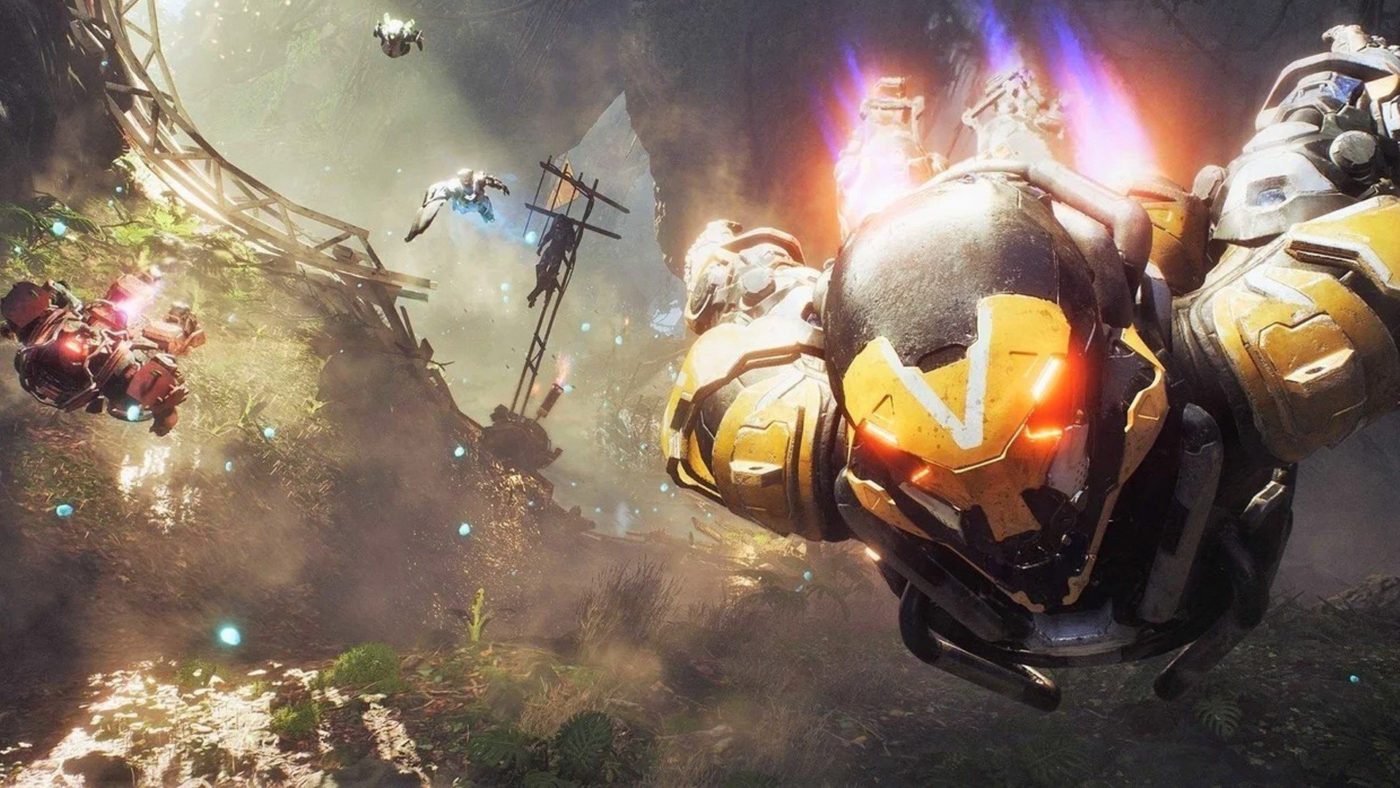 According to a new report, the fate of controversial video game Anthem will be decided by game company Electronic Arts within this week.

Media outlet Bloomberg recently reported that EA will be making the decision of what will happen to the game next. The game had a rocky start way back in 2019 when it launched due to numerous issues. These problems were the UI, vague game mechanics, and the long loading screens.

Last October 2020, game studio BioWare announced that they had plans to make huge changes to the game. There was even a long post on the official blog and the plan was to make version 2.0. Since then, there was no news from them.

Bloomberg said that according to three people familiar with the matter, executives at EA will be reviewing the latest version of Anthem Next and decide from there. They will choose if the development team will continue with their proposed idea or abandon the game altogether.

The media outlet tried to reach out to EA, but stated they will not comment on rumors or hearsay.

Anthem is now available on PlayStation 4, Xbox One, and PC.