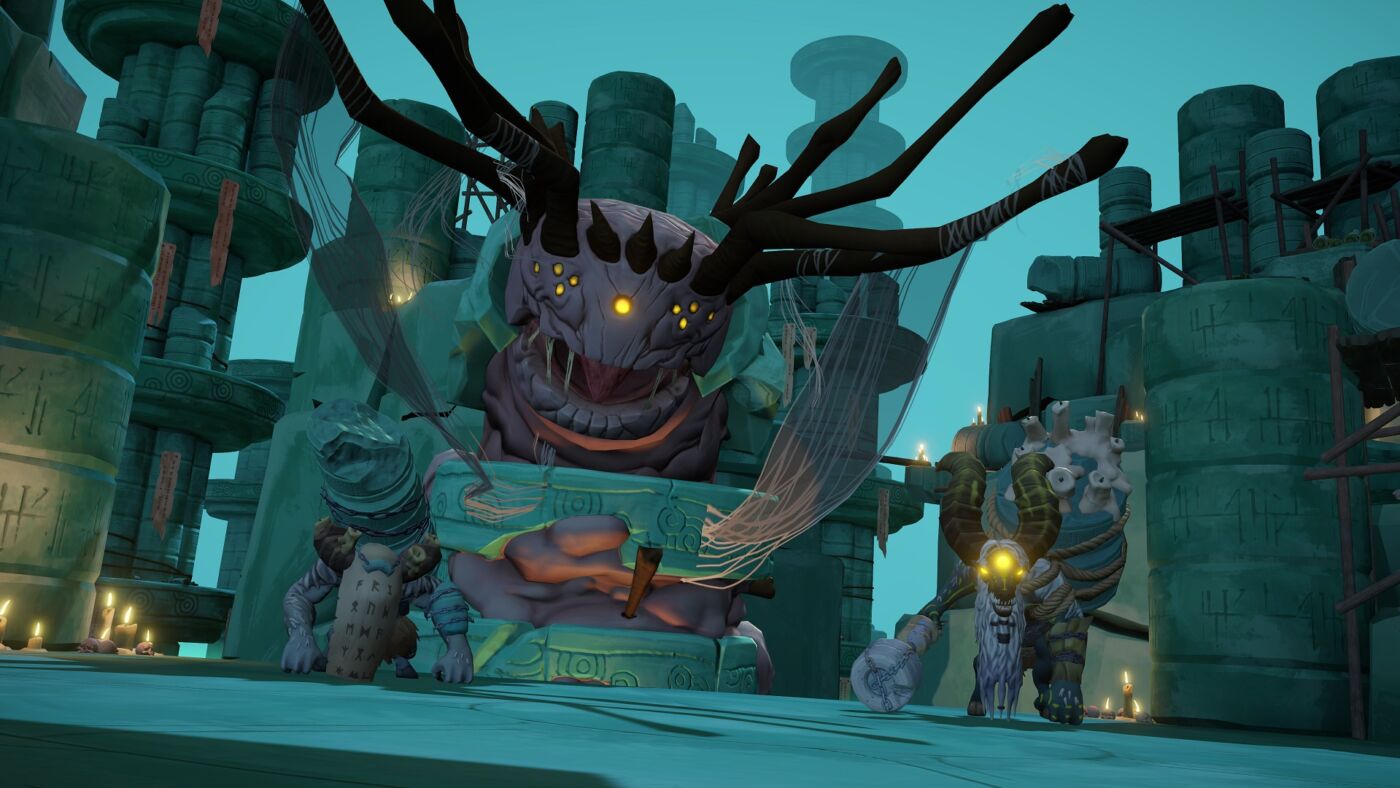 The game that launched last January 29 on PlayStation 4, Xbox One, PC, and Nintendo Switch will be getting new content in the second and third quarter of this year. Each content update will include a new level and God encounter. It will have new gear, skills, and warrior cosmetic items. There is also an additional weapon class that will be included in each of the first wo content drops.

Additionally, there will be some new features to the overworld to enjoy. The DLC content will automatically update for players who have the Gods Will Fall – Valiant Edition.

In Q2 2021, the developers will release free content called Dolmen Depth via an update. It will be set in a mysterious underworld of the Dolmen Depths and will make players fight there to bring back a long-lost warrior back from the beyond and add it to their party. This will be a new, procedurally generated dungeon environment filled with enemies.

Gods Will Fall is now available on PS4, Xbox One, Nintendo Switch, PC, and Google Stadia for only $24.99. Dolmen Depths will be free content update for all players, while other content prices will be announced later.