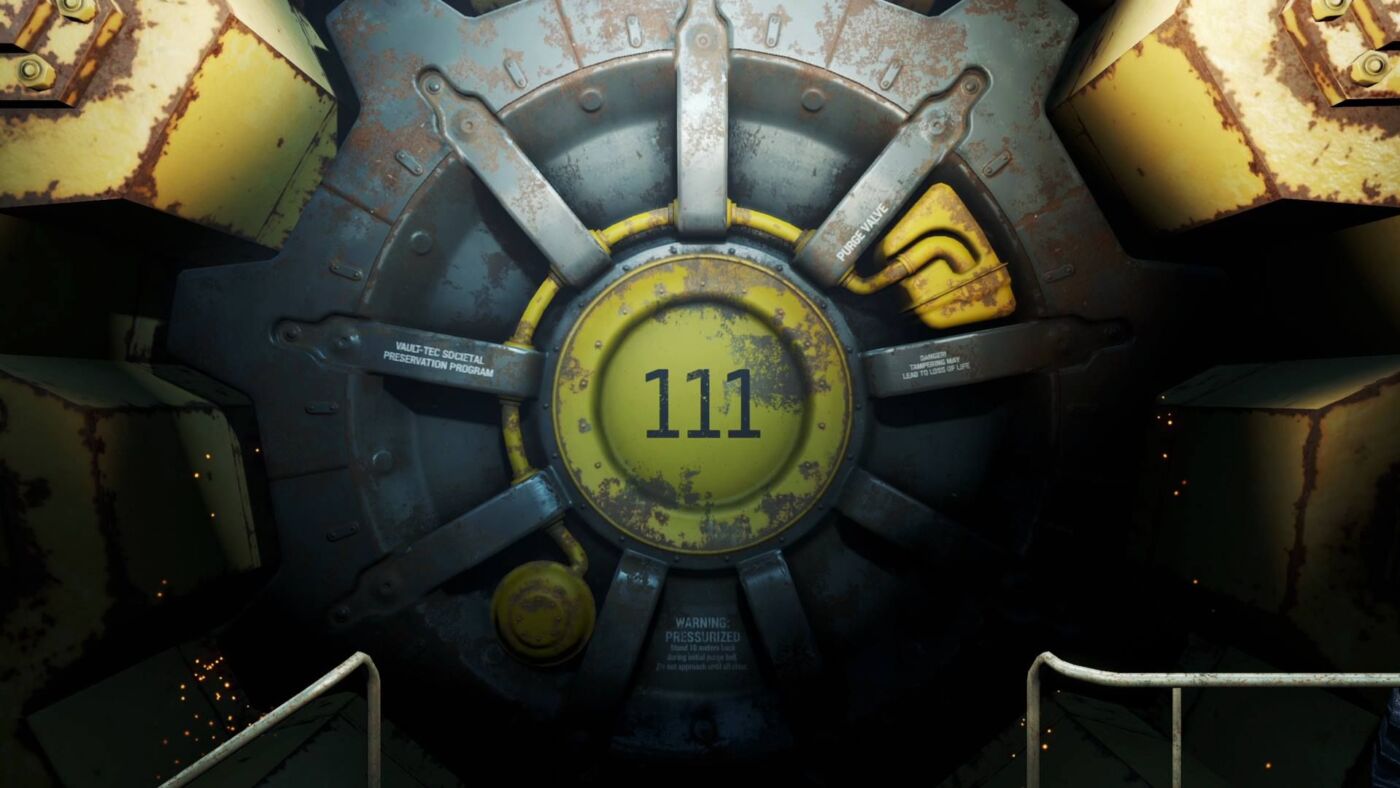 Game company Microsoft has announced that it has created a new division just for ZeniMax, Bethesda’s parent company.

If the acquisition of ZeniMax will be approved soon by the European Commission, it will then be merged into a new subsidiary called the Vault. This was created just for the parent company of Bethesda, according to the announcement.

This will mean that ZeniMax will be its own company and it will be under the control of Microsoft. While it has not been confirmed by Microsoft of its reference, but it is clear that the title Vault somehow relates to Bethesda’s game series Fallout.

Microsoft is still awaiting the decision from the European Commission for the approval. EC has until March 5 to clear the acquisition.