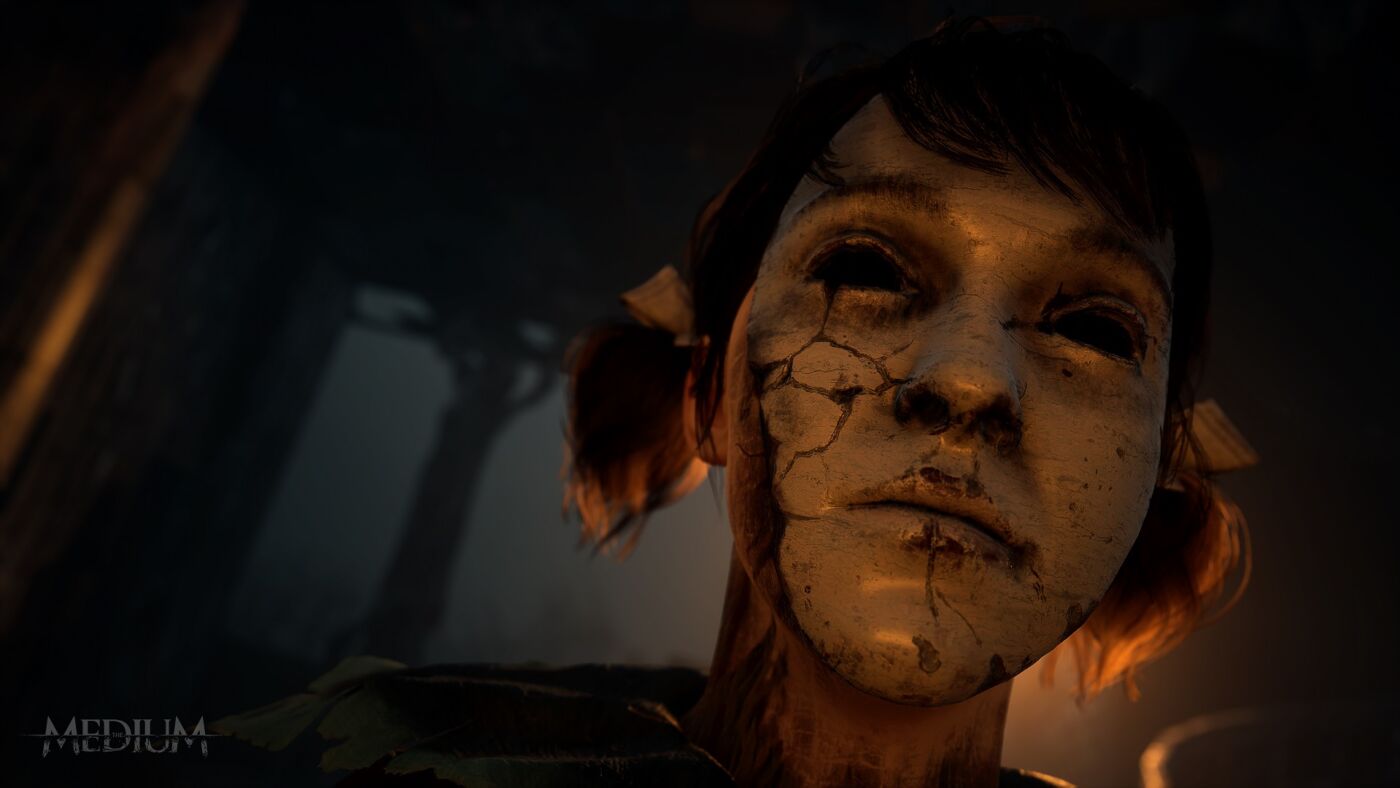 The psychological thriller launched on January 28 exclusively on Xbox Series X/S and PC via Steam, Epic Games Store, GOG, and Microsoft Store. It was met with a warm reception from critics and players alike. They praised it for its innovative dual-reality system and interesting narrative.

The new song Fade done by Akira Yamaoka, Mary Elizabeth McGlynn and Troy Baker is featured in the new accolades trailer. It is reminiscent of the popular horror game Silent Hill. It is included in the Deluxe Edition (PC only).

The game is available to purchase today for $49.99 on Xbox Series X/S, and PC via Steam, Epic Games Store, GOG and the Microsoft Store.