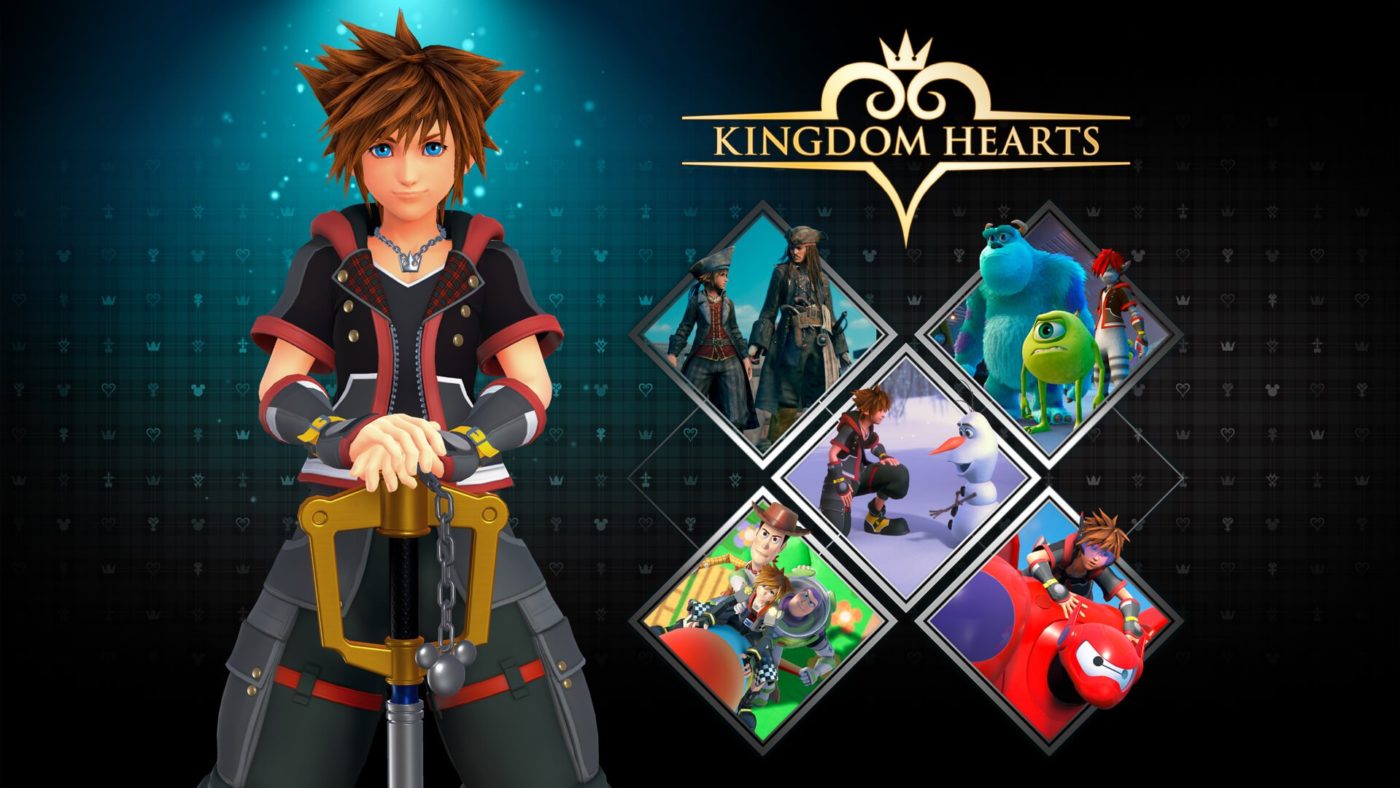 Game company Epic Games just announced that the whole Kingdom Hearts series will be coming to PC next month.

According to a new post by Epic Games on its official Twitter account, the iconic KH series will be coming to PC for the first time ever. It will be released exclusively on Epic Games Store and pre-orders are already starting. It will be available on March 30.

Here are the minim and recommended requirements for these titles on PC: