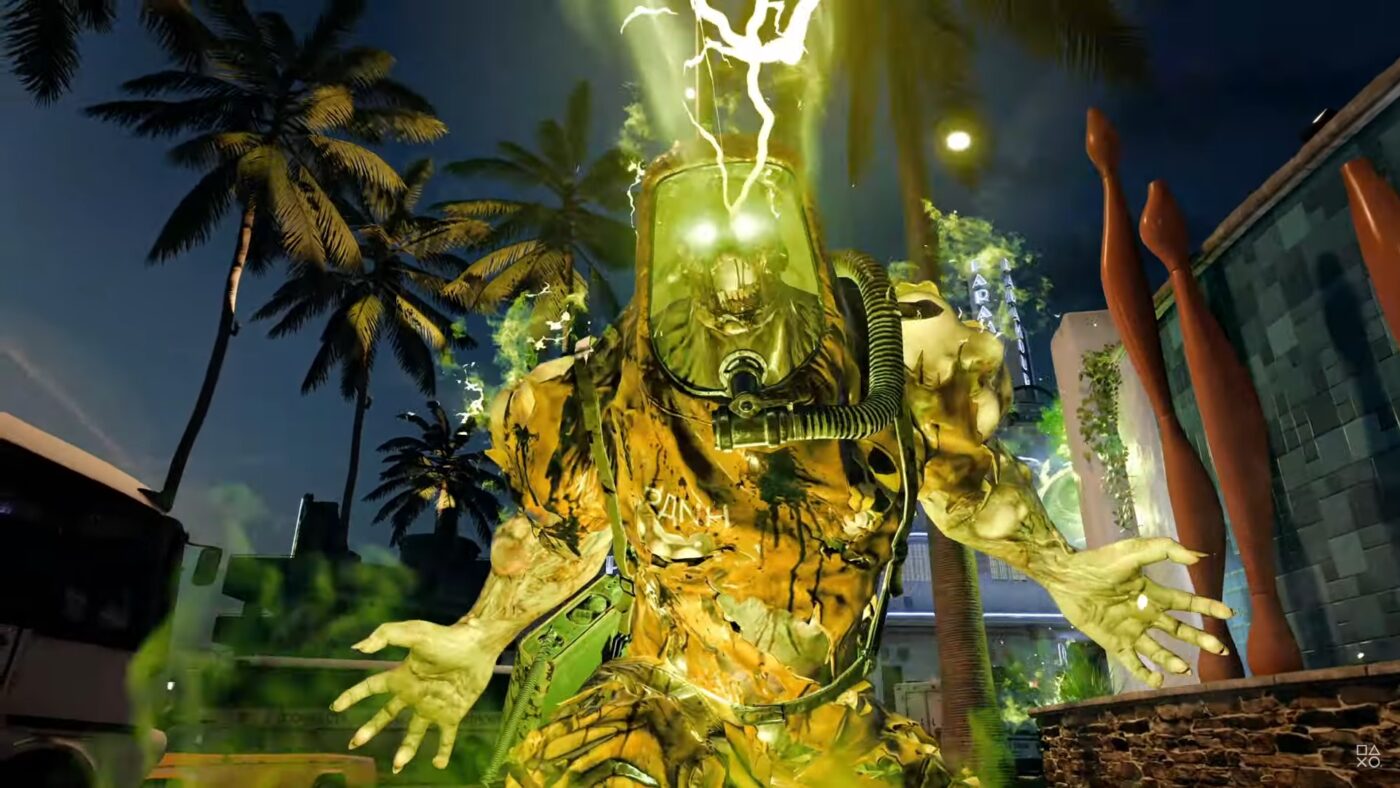 In a new leak, it was revealed that the upcoming new mode in Call of Duty Black Ops Cold War called “Outbreak” will be open world.

According to the leak from a post on Reddit, the upcoming new mode will be an open world zombies map. The leak was supported by an in-game intel that mentions about fireteams that were sent to the Ural Mountains to deal the largest outbreak of zombies have failed and now an ‘Outbreak’ has begun.

Here are some more details that the upcoming new mode will have via Reddit:

-The Outbreak event will happen in both Cold War and Warzone, each having a set of challenges that can give you 1 blueprint per set (for two total, not that much of a reward imo. Hopefully they’re good).

-In Outbreak, there will be elite enemies (Megatons) and special enemies (mimics and manglers). It’s possible there will be more types added, as it was mentioned in intel there were new enemies in the ural mountains outbreak zone.

-There will be an option to exfil, as well as a challenge for it

-There is seemingly a quick-travel option where you can “warp” (this part is a bit just theorizing, as all it mentions is that you can warp)

-Similar to Destiny’s free-roam areas, there will be world events and missions you can do

If true, this would be a new interesting game mode to try out and would make Zombies mode popular. An open world map filled with zombies and you can get 1 blueprint from challenges and stuff? That’s awesome, sign me up!