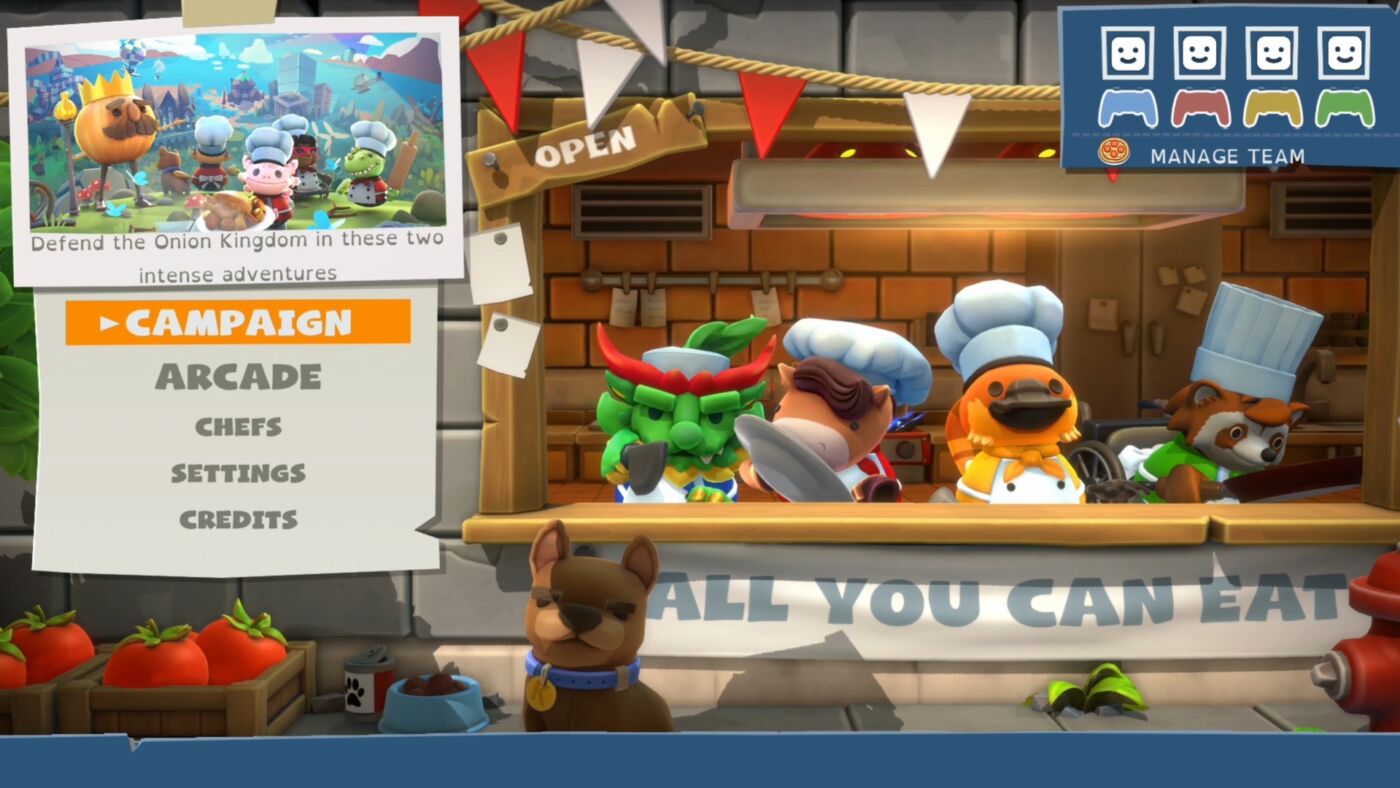 Overcooked! All You Can Eat Officially Launching Next Month on Multiple Platforms

Game publisher Team17 and developer Ghost Town Games have announced that video game Overcooked! All You Can Eat will be released next month.

Both companies announced that the upcoming video game will be launching on March 23. It will be released on PlayStation 4, Nintendo Switch, PC via Steam, and Xbox One. It will feature 200+ levels from both games, including all DLCs, seven new levels, and the new assist mode. It will be remade in up to 4K and running at 60fps, but 30fps on Nintendo Switch. It also offers cross-platform multiplayer that will be made available in a free post-launch update.

Aside from the three new chefs, over 80 chefs are now available with at least one new skin variant. There is also the Swedish Chef that can be downloaded for free.

Overcooked! All You Can Eat also includes new accessibility options and an assist mode, which adds the option to increase level times; boost scores awarded for each meal; lengthen recipe times, and the ability to turn off order expiration. The accessibility options include colour-blind friendly chef indicators, a scalable user interface and the ability to enable dyslexia friendly text.

Overcooked! All You Can Eat Key Features: