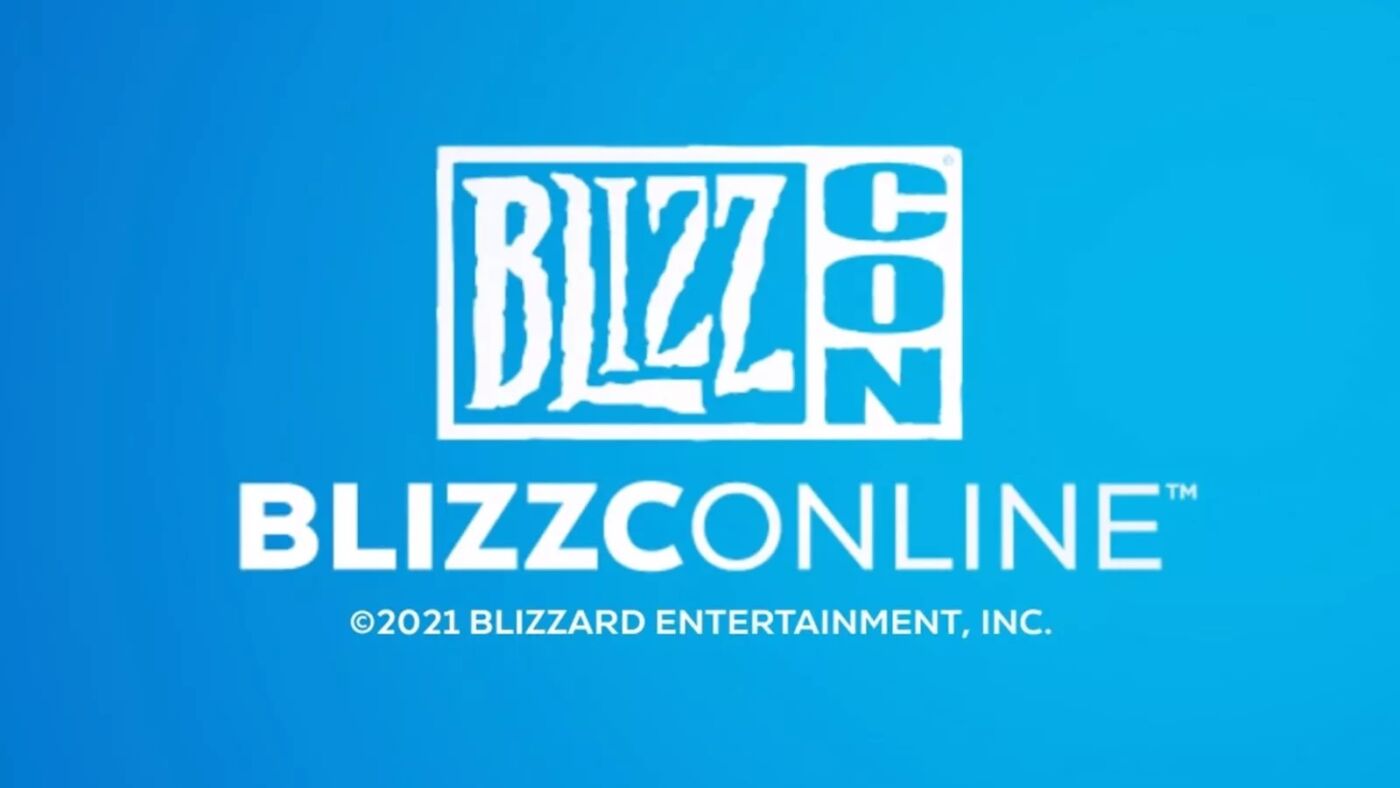 A new leak suggests that the upcoming Blizzconline digital event will feature some interesting announcements including a new version of an old classic.

According to leaker @Kaiser499 on his personal Twitter account, there will be some big announcements on the upcoming full digital event. One particular reveal will be a classic title that might get a new look soon. Check out his list below:

It seems that classic game Diablo II will be “resurrected” and could be a remaster. While it was announced while back that Diablo IV and Overwatch 2 will not be released within this year, there should be some new details about it during the event.

Kaiser499 is known of his leak about Diablo IV six weeks before the first reveal.

Blizzconline is happening on February 19-20.