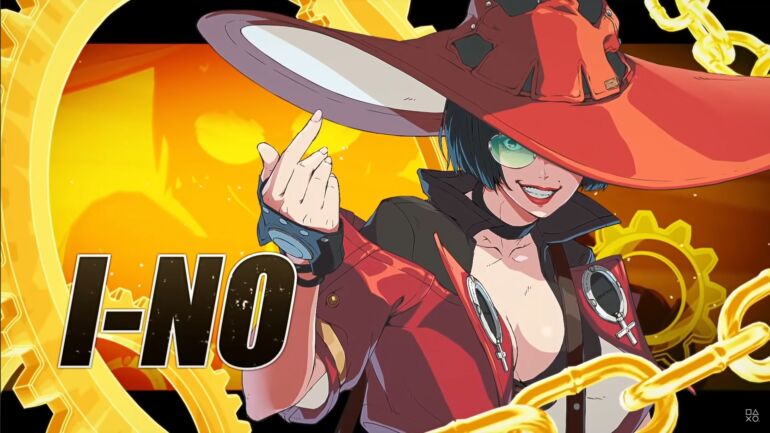 The final character of the release roster is the time travelling musician I-No. She has her own character trailer that features most of her movesets and has a new look compared to previous titles.

After parting ways with That Man and Raven, I-No continues her journey accompanied by Marlene, her electric guitar, with which she produces both damaging sound waves and power physical slams to her opponents.

Pre-orders are now available on PlayStation Store and on PC. PlayStation 4 owners can upgrade to the PS5 version for free.

Guilty Gear Strive will launch on PS4, PS5, and PC this coming April 9. Getting the Deluxe and Ultimate editions will able to gain access to the game starting April 6.