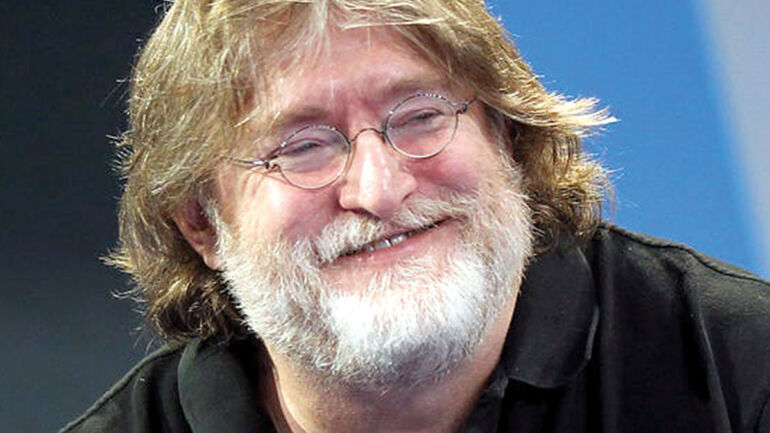 Valve Boss Gabe Newell recently hinted that some of their games might be coming to the consoles in the future.

Gabe recently went to a Q & A session at a public school in Auckland, New Zealand and answered some questions from the audience. One asked if their original games is sticking to PC or will it come to other platforms, particularly on consoles.

“You will get a better idea of that by the end of this year,” Gabe answered. While his answer does not definitely confirm that the games will be coming over, but it does give everyone a hint that there is a high chance it is happening. Their games are possibly coming to Xbox One, PlayStation 4, and more.

Fans of Valve games who own consoles might just have to wait and see later this year for an official announcement from the game company. 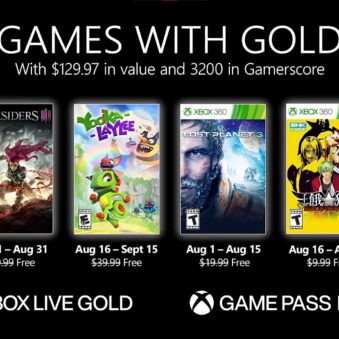