Diablo IV was the Unknown Game Uploaded on PlayStation Database, not MW3 (UPDATED) 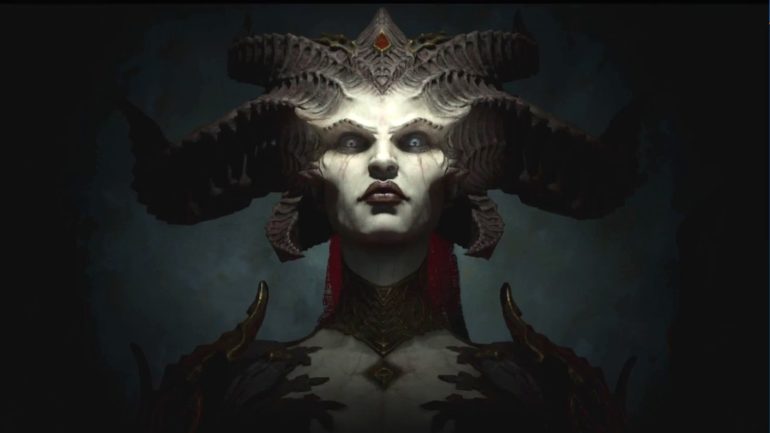 In today’s newest leak, an unknown Activision game was recently uploaded to a particular database and someone has confirmed it is Diablo IV.

According to the Twitter account PlayStation Game Size, there was an unknown game that got added to the PlayStation database and its size is 43.970 GB. It has an Age level of +17 and has no game ID, but it does have a tagline “We Love Dogs!”

The account speculates that since it involves dogs, then it could be MW3 since this was one of the first-person shooter games that introduced dogs in it as part of a mechanic. This could be the remastered version and it should be coming real soon. Others speculate it is going to be only a next-gen title, but others do not agree at all since Activision would not just drop the current gen platforms right away since there are still players there.

This also correlates to the other rumors that surfaced a while back where Activision was rumored to be working on a new game since their World War 2 idea did not work out as they have planned.

Again, take this with a grain of salt. Activision has not made an announced nor officially confirmed that this is Call of Duty: Modern Warfare 3 Remastered. The Twitter account though is trustworthy and has accurately revealed the game and update file sizes for many years now.

Update: In a new update, it was confirmed from recent datamining by @justinxrubin that a logo of Diablo IV was found on that particular upload on the PlayStation Database. What is curious is that it was only uploaded on the PS5 category and not on the PS4 side as well. It is possible this is just an alpha/beta test file since the game is not yet set to release until possibly next year.

As usual, take this with a grain of salt. We will just have to wait and see for Activision to finally clear things up for us officially. 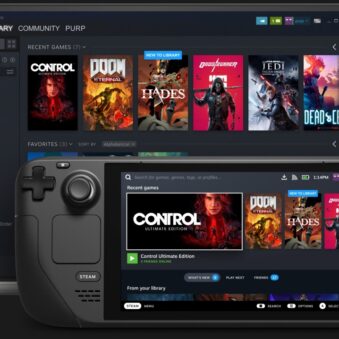