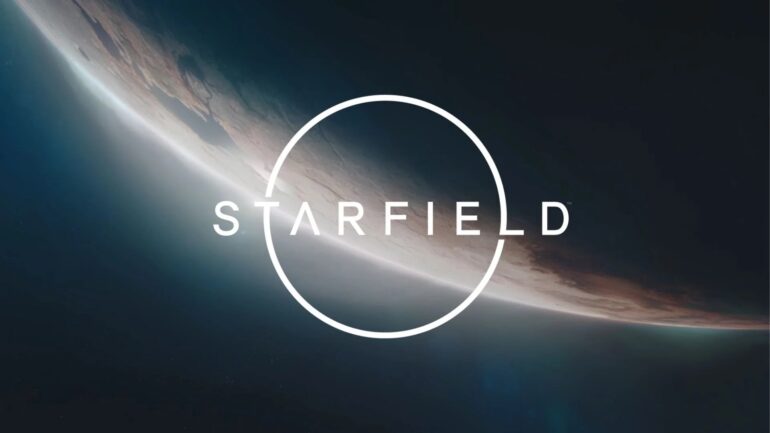 In a new report, the upcoming video game Starfield will not be coming to the PlayStation 5 and will be console exclusive only to the Xbox Series X/S.

According to Venturebeat Writer Jeff Grubb, he says that Starfield will stay Xbox Series X/S and PC exclusive and will never come to the PS5 side. He confirmed this with his many sources that are familiar with the decision.

Grubb then explained his reasoning for his confident statement of the game not coming to PS5. He revealed that Microsoft wants this to be their “golden goose” for Xbox Game Pass. Just like Minecraft, Starfield will make subscription service grow.

With Game Pass now the center of the Xbox ecosystem, it is becoming more important for Microsoft to invest in exclusive content and IP that increases the value of the service and leads to new user acquisitions.

While some might see it as a loss for Microsoft for not putting the game on the PS5, it does see it as an investment so that the marketing for Xbox Game Pass will grow bigger. In the end, their losses will be covered quicker with more people turning to the subscription service just to take advantage of it and play Starfield and other triple A Bethesda games. Just like, possibly, Elder Scrolls VI. 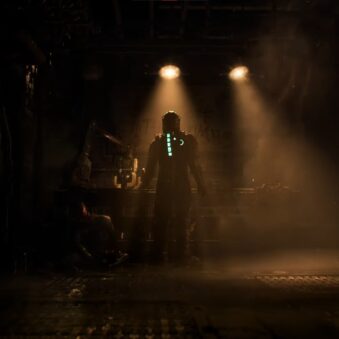