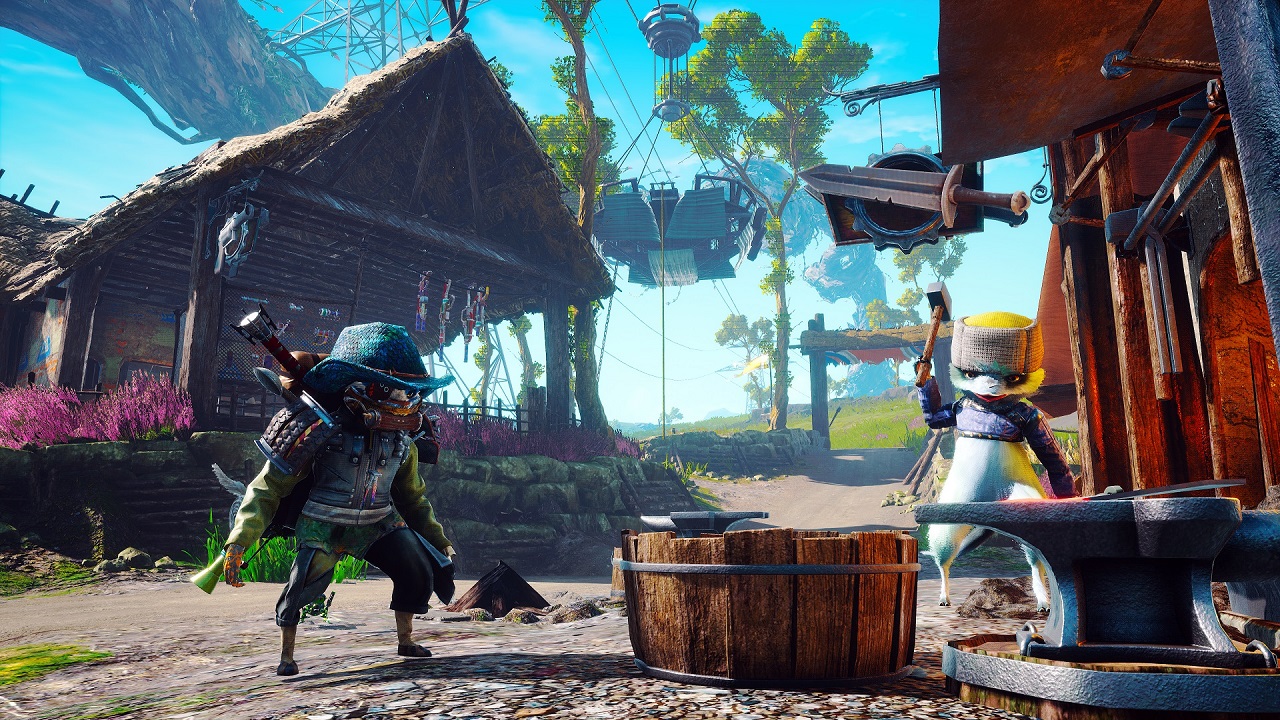 The game will be released next week and with this new trailer, it will explain how certain parts of the game work like the crafting and the Aura system. Art and Creative Director Stefan Ljungqvist explains to us how everything works and talks more about the world of Biomutant.