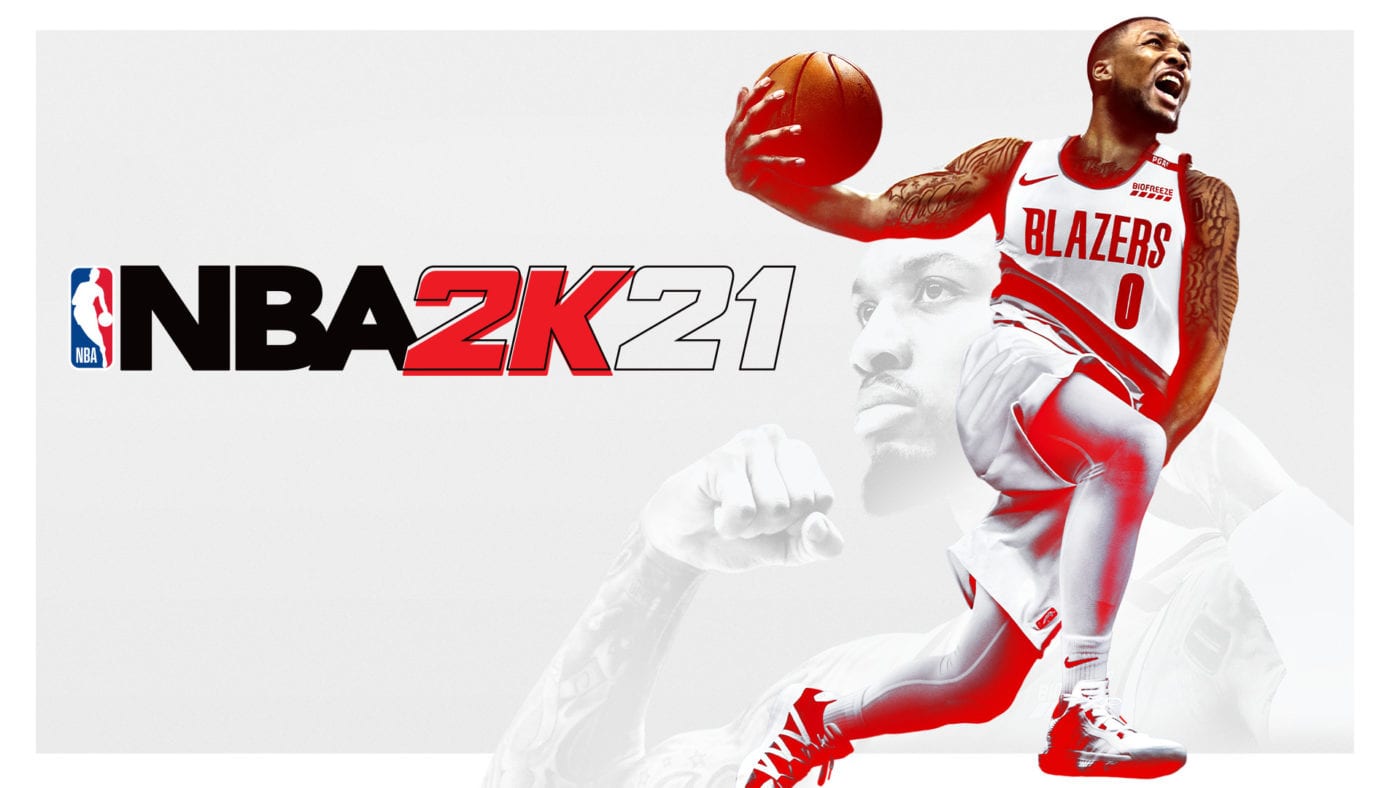 Just like what was reported last night, popular video game NBA 2K21 is the newest freebie game given away by Epic Games Store.

Last night it was rumored strongly that NBA 2K21 would be the next title given away and it turns out the source of the rumor was right. It is now available for download on Epic Games Store and also has all of the other content added including the dreaded microtransactions feature. It seems to be not that busy right now because everyone redeemed the game quite quickly compared to previous triple-A freebies like Grand Theft Auto V that caused the store to crash for a while.

The game will be available for free until May 27.

What is most mysterious right now is that the next game is also a mystery. It will be revealed after six days. No rumors yet on what the title would be, but based on the pattern, it should be another triple-A game.

Update: It seems we spoke too soon. One of our resident writers have shared that Epic Games Store is having issues after revealing NBA 2K21. They will be fixing the issue soon.