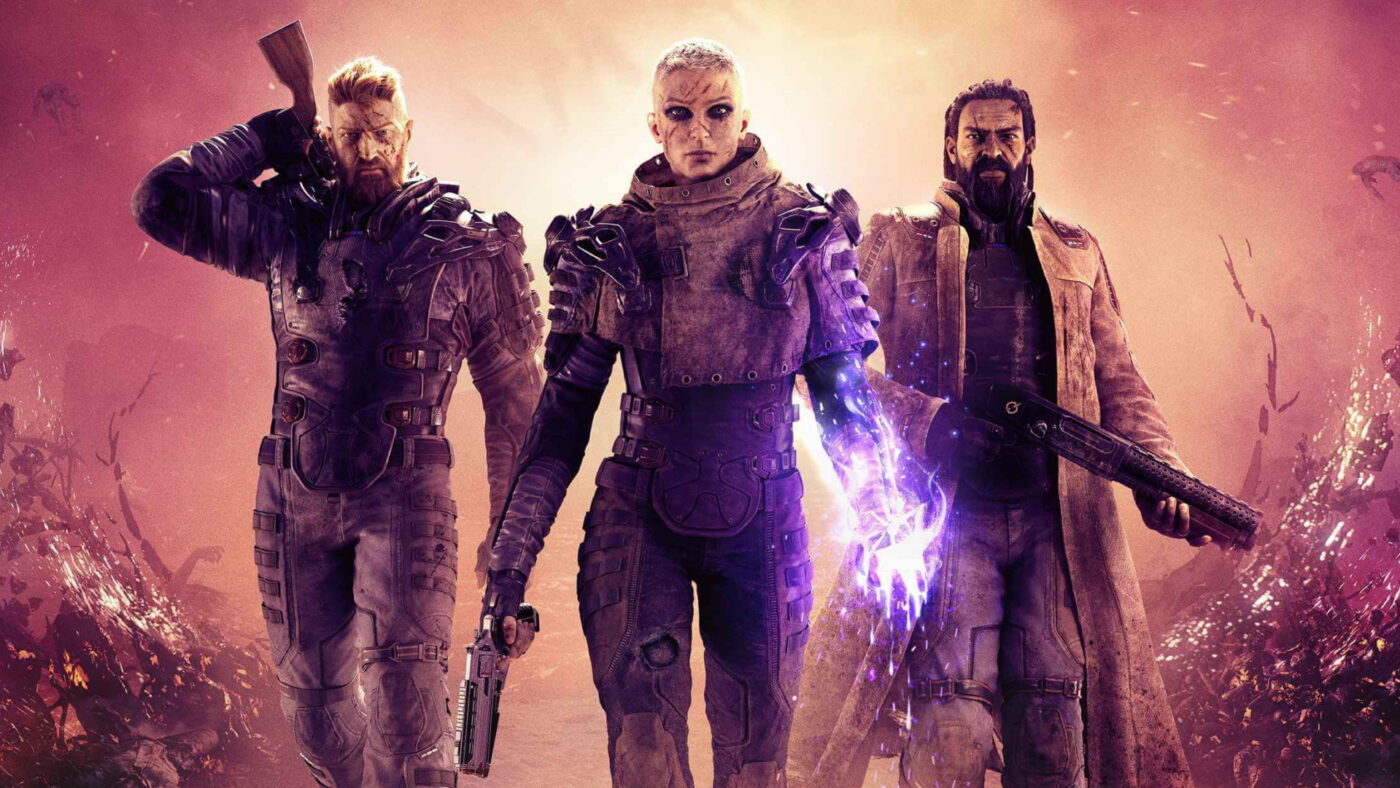 According to the game company, the game has surpassed 3.5 million unique players worldwide in its first month (April 1 – May 1, 2021). This is according to their internal data. It is on track in become the company’s next major franchise.

“With over 3.5 million unique players, average play times of over 30 hours and extremely high engagement for co-operative play, we and the amazing team at People Can Fly are so excited with this initial success,” said Jon Brooke, Co-Head of Studio at Square Enix External Studios. “Launching a new game IP is never easy and we remain very grateful for the community’s support and feedback – we continue to listen carefully and want to assure everyone that we are committed to improving and enhancing the experience in the coming weeks and months. We also look forward to expanding on OUTRIDERS in the future.”

OUTRIDERS is a hard-hitting RPG-Shooter set in an original dark sci-fi world. The last of humanity slowly bleeds out in the trenches of the wild and unforgiving world of Enoch, and you awake as one of the last of the Outriders and an Altered, infused with incredible powers. Journey across a hostile planet where everything has hyper-evolved to kill you. Choose from four different classes and use deep and flexible character customisation to build your own play style, collect twisted and beautiful guns and gear, and wield destructive and dominating powers. Stay aggressive, kill to heal and take the fight to your enemies in single player or with up to three players in co-op, as you explore the unknown across an epic story campaign.

The free OUTRIDERS demo is currently available on PlayStation 5, Xbox Series X/S, PlayStation 4, Xbox One, as well as Steam and GeForce Now on PC. Additionally, beginning on May 18 through the end of the month, Square Enix is offering a variety of limited time price promotions across all platforms.