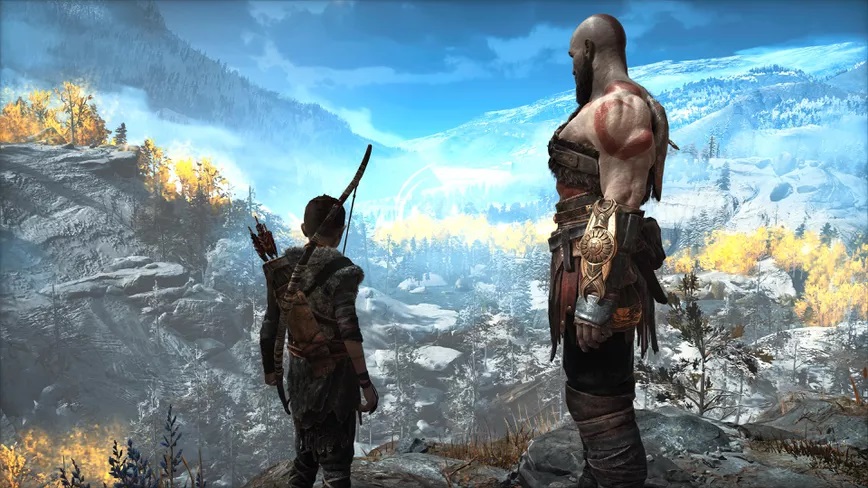 A new rumor has suggested that upcoming video game sequel God of War: Ragnarok could possibly make another character playable just like Kratos.

Sony Santa Monica Concept Artist Samuel Matthews recently shared the idea in a brief Instagram video that Atreus, the son of Kratos in GoW 2018, could possibly take over the reins as a playable character and let Kratos rest a bit. This would be more or less similar to what Ellie’s role is in The Last of Us Part 2.

According to Matthews, the original TLOU had a big impact on GoW 2018 and inspired them to use that kind of partnership between two characters. Even in the sequel TLOU2, Santa Monica has been inspired with its mechanic and could follow the idea, in some way for Ragnarok. Hopefully, not the whole idea. (Killing off another major character would be problematic)

If it does become real, then Atreus could have a major upgrade when God of War: Ragnarok comes around. He is also known as Loki, after all, so he could have different powers that could help him stand on his own.

No word yet on the release date or the platform God of War: Ragnarok will run on.