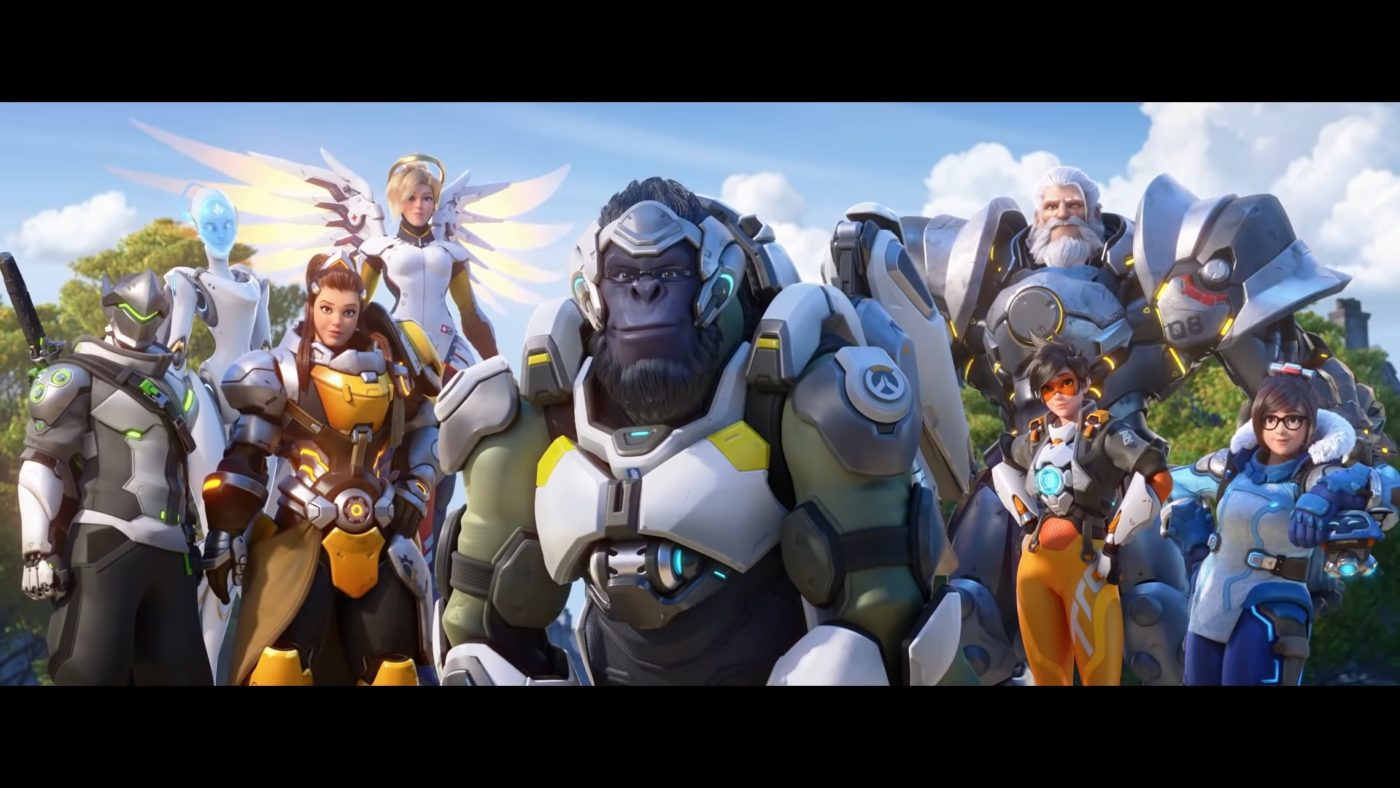 Overwatch 2 PvP Will Now Include 5 Players Per Team

Blizzard Lead Game Director Aaron Keller recently announced that there will be a change to Overwatch 2 PvP format.

Compared to the original game which had 6 players per team, the next title of the series will now have one lesser player per team. The PvP will now have 5 players per team, according to Keller. He explained that this change was tested thoroughly and would allow the players to better keep track of what is going on in a match. He revealed that 12 players in one match looked chaotic and difficult to follow.

Lead Designer Geoff Goodman shared that the heroes in the sequel will be rebalanced in order to match with the 5 versus 5 format. It is speculated that each hero type will have different abilities now like the Tanks have more abilities, healers have different ones too, and so on.

Overwatch 2 is planned for PlayStation 4, Xbox One, Nintendo Switch, and PC. No specific release date yet.