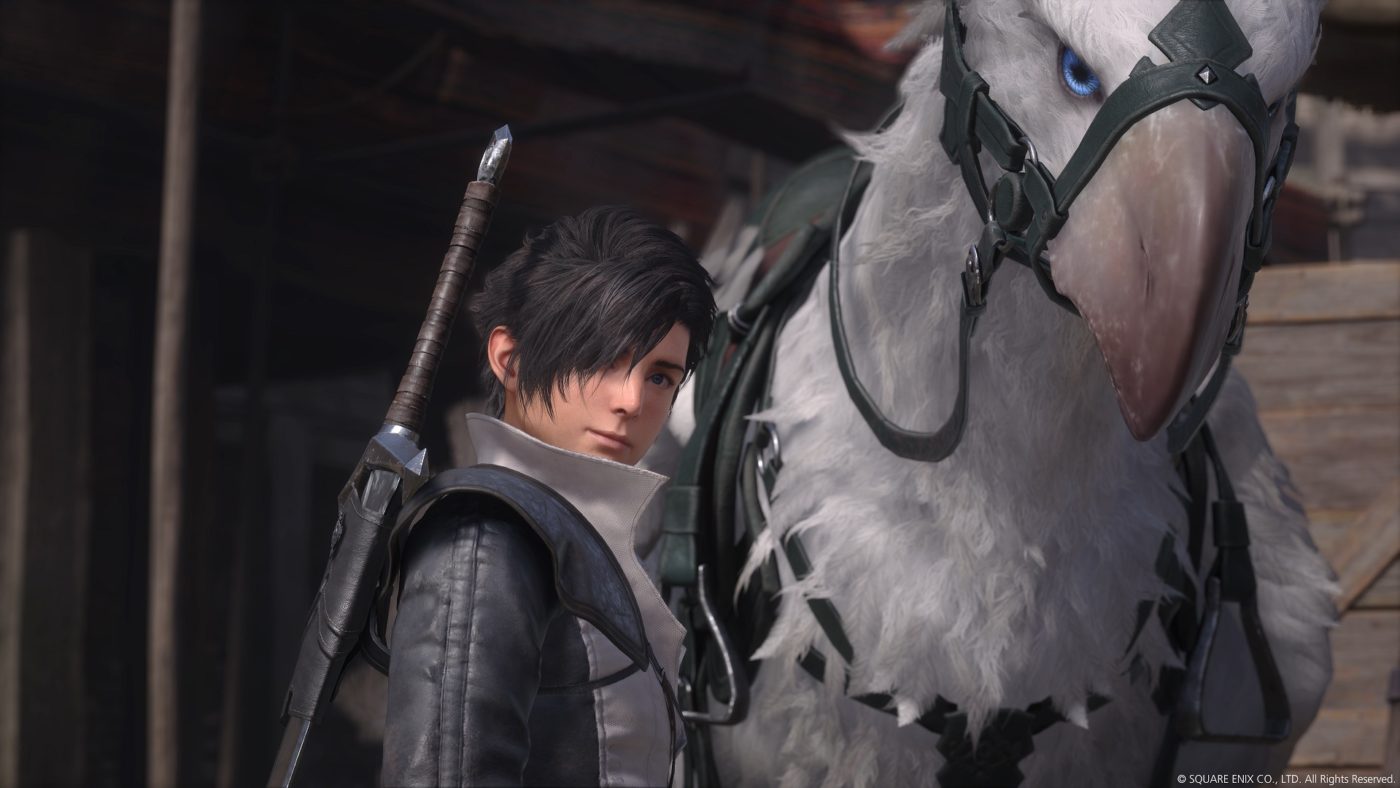 A new rumor has been circulating lately online revealing that game company Square Enix is working with Nioh and Ninja Gaiden makers Team Ninja and it is called Final Fantasy Origin.

According to media outlet Fanbyte, Square Enix and Team Ninja are working on this new action-focused title and will be based on Final Fantasy theme. It is also revealed that it will be a PlayStation 5 console exclusive, but it will be released sometime on PC later.

Aside from that, the rumor revealed that an Alpha demo is possibly coming this Summer 2021 and it will be revealed this coming E3 2021.

For those curious as to how this game will play, it is said that it will be a whole new Final Fantasy game and it will play like Nioh or any Souls-like title. It will be more accessible and has connections to the very first Final Fantasy games on the NES.

Some Reddit users are convinced that this rumor is real and that the one that has leaked this, Navtra, is reputable. They say that this leaker has never let anyone down yet and has correctly predicted a lot of leaks and rumors.

Final Fantasy Origin will supposedly be revealed this coming E3 2021. As usual, take this with a grain of salt, for now.