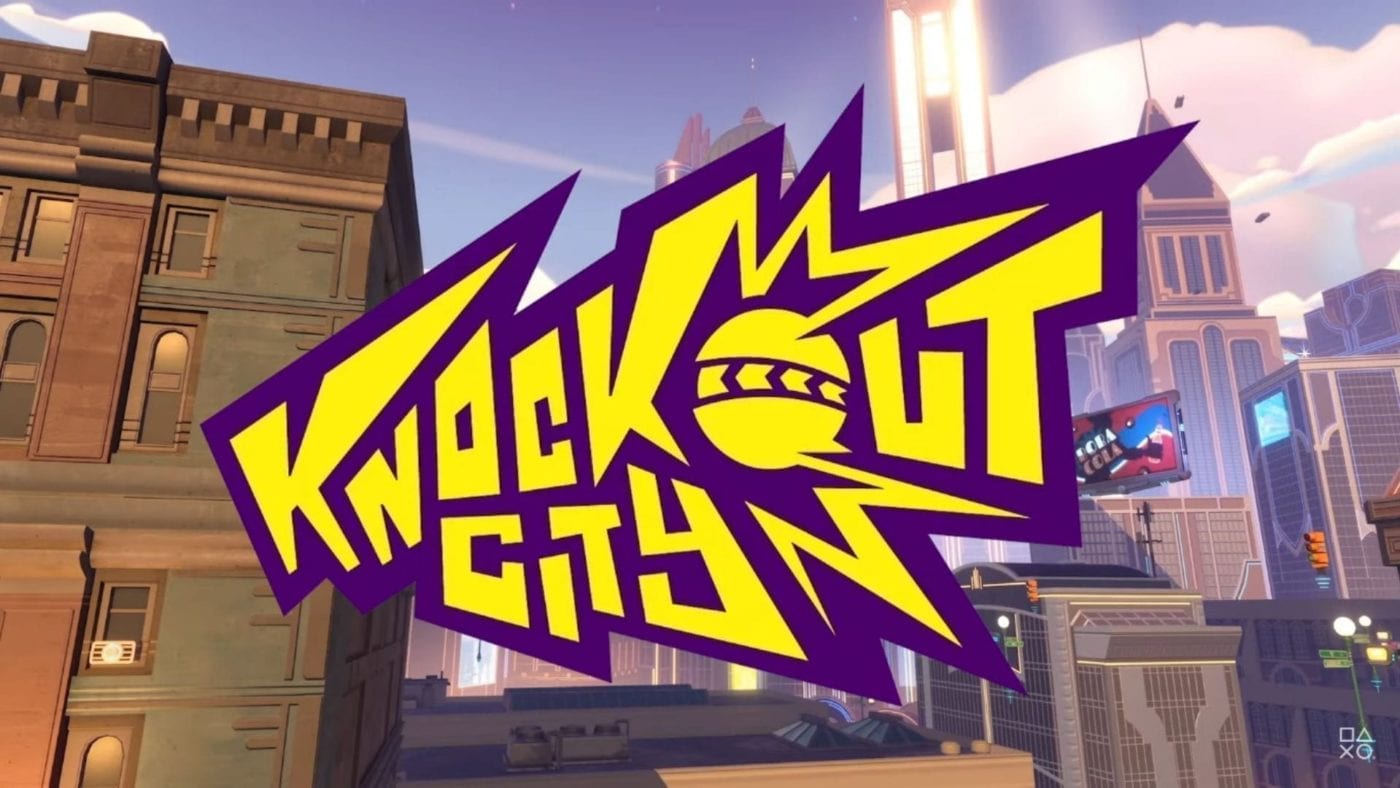 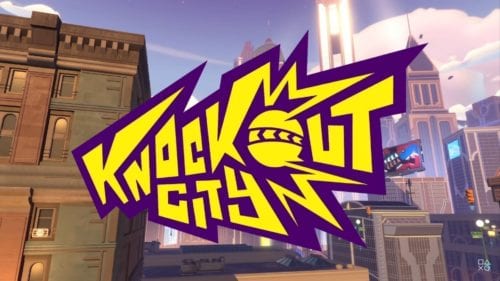 Knockout City is an online 3 on 3 multiplayer dodgeball game published recently by EA games. The game is playable on the PC, PS4, Nintendo Switch, and PC platforms with forward-compatibility for the PS5 and Xbox Series X|S. It’s also one of the newest competitive games from EA that targets players who are looking for a new style of sports competition and can not only interact by themselves but with other players as well.

Knockout is an online multiplayer competitive dodgeball game where players test their skill sets in catching and throwing dodgeballs at their opponents as well as jumping, gliding, and dodging. In the combat mechanics of the game, players can easily lock on to their opponents and time their throws. They can choose through a number of styles such as feint throw, curveball, and powershot. Players must also time themselves in order to catch or dodge their opponent’s throw in order to avoid a knockout.

The game itself doesn’t have a class based system but it has character customization where players can freely style their characters with any accessory or clothing they want. The only way for players to get more customizations is through in game currency or real money payment through EA play.

Players will also be able to use not only a normal dodgeball but different types of balls such as the Moon Ball, which will do funny things with gravity and let you jump higher if you’re holding it, while anyone who gets hit with it will be sent flying. There’s the Bomb Ball, which, as its name suggests, is a time bomb that begins counting down the moment it’s picked up, and explodes upon impact (Warning: Make sure you to throw not hold on to it or else). Another fun thing that players will love is transforming themselves into a human dodgeball and have their teammates throw them at their opponents and even perform ultimate throws that explode onto them with the perfect timing.

There are a total of 5 maps in the game currently. Each with its own unique environment which is crucial for online multiplayer competitive gaming. Examples are Rooftop Rumble that is set on the roofs of two skyscrapers connected by a single bridge, Concussion Yard, a multi-layered map set in a construction site that is full of environmental hazards such as a huge wrecking ball, and Knockout Roundabout is set on the city’s streets where players can easily hide from the street corners and either avoid or ambush their opponents.

According to the developers, there are more maps coming for this game and will give players a chance to explore and define themselves as a true dodgeball player.

There are at least four game modes that are playable in the game. Each mode must be completed through the best of 2 out of 3 rounds. First is Knockout mode where two teams must score first up to 10 points to win a round by knocking out their opponents. The second is Diamond Dash where 2 teams must knock out each other to grab diamonds and the first team to collect 30 diamonds wins the round. Another mode found in the game is Party Team KO that’s similar to Knockout mode, however all the special type of balls such as moon ball, sniper ball, and more are all available. Lastly is 1 on 1. Two players square off against each other and must reach 3 KOs to win a round.

League play is where players test their skill as the ultimate dodgeball player in a rank match depending on whether players win or lose in the match. The higher rank the player has, the greater the rewards they will receive until the end of the season.

After playing several minutes of the game and competing in several matches online on the PC, I find the game to be very unique and fun to play with. The maps of the game were well made and its environment was properly used as hazards for players to avoid or knock their opponents into. Even though the character designs for each player needs improvement, the game is worthy enough to stand tall against big time competitive online games such as Fortnite and Overwatch.

With the addition of more content and developer updates, this newly made sports game will become a big hit for the masses. I worked thoroughly and played cooperatively with my teammates in knocking out my opponents using the dodgeball, the special ball of the match, and especially my teammates as a ball. I also made use of the environments such as the wrecking ball, rooftop edges, and incoming traffic to either avoid and knock out my enemies to score a point for my team. However, in terms of connectivity, the game itself is sensitive to low-quality internet as such there are times that my character suddenly appears in parts of the map that I never reached yet. Another issue I noticed within the game is that its content is a bit light though the game is free for 10 days upon its release, the game lacks appeal for more players to buy and play this game.

Overall, despite the issues it has, Knockout City has lots of potential with proper updates for many gamers and can reach great popularity as well. I highly recommend this new game for all gamers who are trying to look for something that will change make their heart beat faster than expected and who are trying to test or challenge themselves in competitions. 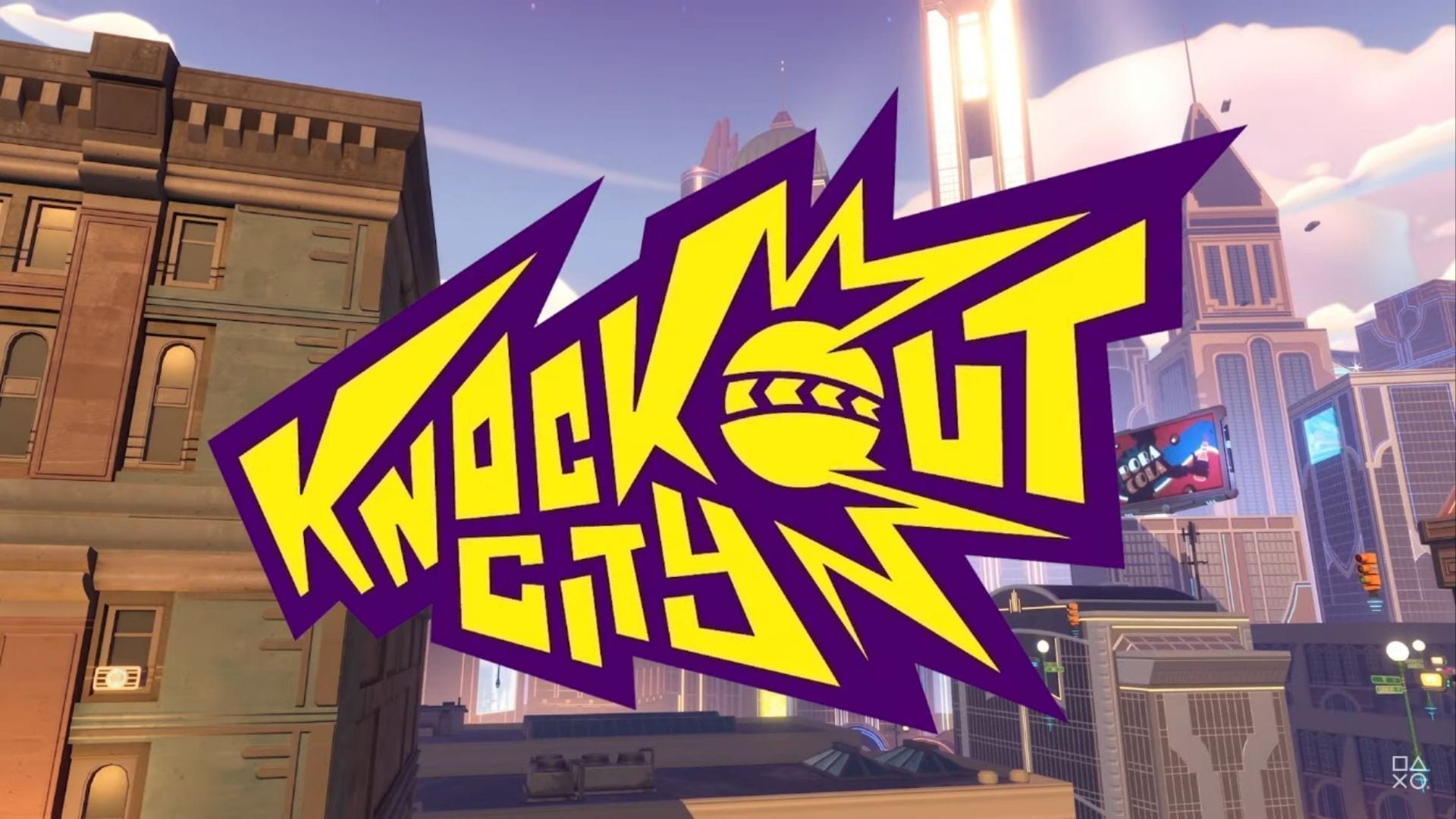 Knockout City – Review
Score Definition
When the issues of a game are rolled and stomped by its greatness, then it’s something to invest on if you have some spare.
Pros
Fun to play
Can connect with different types of players
Very competitive type of game
The promise of future content after launch
Cross-play feature readily available
Cons
Character designs need work
Stable internet connection is a must
Light on content on its release
8
Great