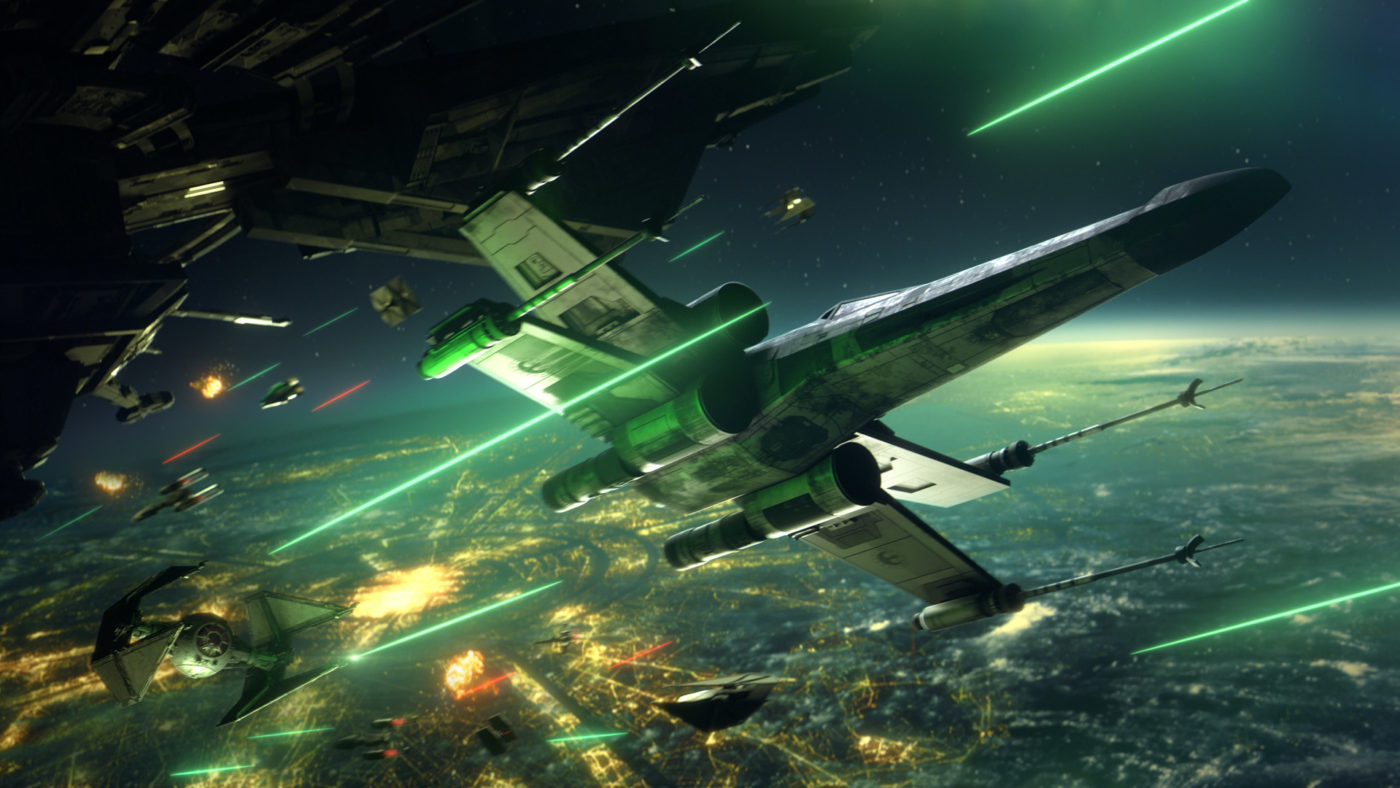 A new leak revealed the next free video games that will be included in the PlayStation Plus for June 2021 and it includes some really good ones.

According to Spanish media outlet Areajugones, the next three free games are Star Wars Squadrons, Virtua Fighter 5, and Operation: Tango.

The first two titles will be available for the PlayStation 4 and PS5 consoles while the last one will be exclusive for the PS5 only. Virtua Fighter 5: Ultimate Showdown. will possibly launch sometime on June 1 or even earlier. It was also noted that this particular game has not been officially announced yet and no trailer has been revealed yet.

According to the subreddit that shared this new leak, this particular leaker has an “impeccable” record when it comes to leaking early reveals, even though they do not have any idea how they do it. Some have said that they have been considered a bit of a joke in Spain has Square Enix has banned them. Still, their record of leaks is quite good so this could be credible information.

Again, take this with a grain of salt. The PlayStation Plus free games for June 2021 should be revealed very soon.