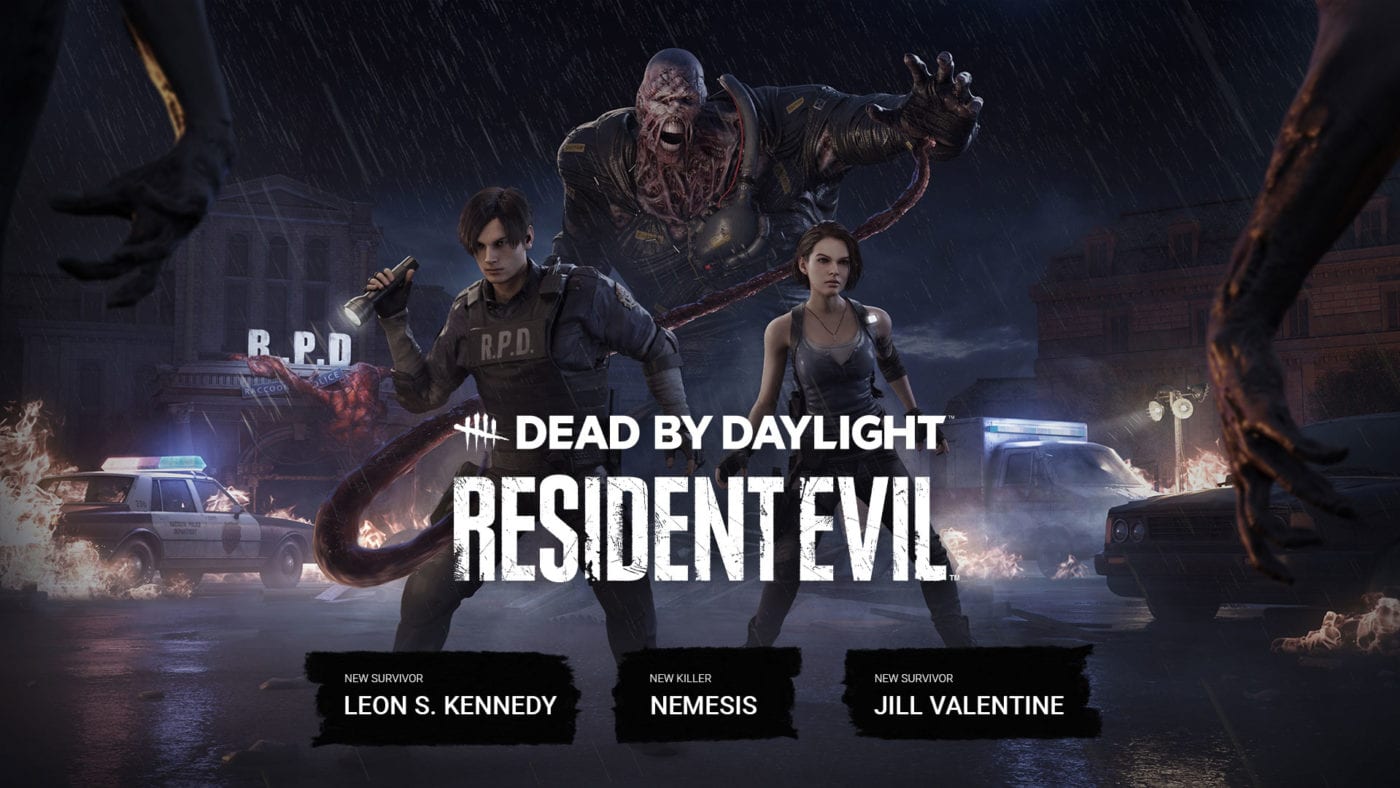 Game company Behaviour Interactive has recently concluded its livestream talking about their new content for video game Dead by Daylight.

To celebrate the franchise’s fifth anniversary, the game developers have announced that their new content will be based from the Resident Evil 2 and 3 Remakes. It will be available sometime on June 15.

In the game, Nemesis is called The Tyrant and has the T-Virus powers. He can attack with a ranged tentacle that can infect Survivors, which makes them make so much noise with symptoms like coughing and vomiting. This will make it easier to track his victims.

Survivors that got infected will be more vulnerable to follow-up attacks, which do damage instead of spreading the infection. Nemesis is also the first Killer to have assistants, which are the Zombies. They will spawn randomly throughout the map. Their attacks will have the same T-virus infection. Survivors do not have to worry though since there are vaccines scattered all over the map.

The tentacle attack that Nemesis has a longer range and can also go over impassable blockades like windows and pallets.

Leon has perks based around the idea that he aims to protect everyone. He has the Flashbang perk, which is similar to the Firecracker item. It can distract killers.

Jill has three perks that give her support and offensive capabilities. She can plant a mine on Generators, which will explode when a Killer tries to dismantle them. This blinds them.

The Raccoon City Police Station from RE2 Remake has been added too and offers a great recreation of the map. It has a lot of puzzle elements from the source material.