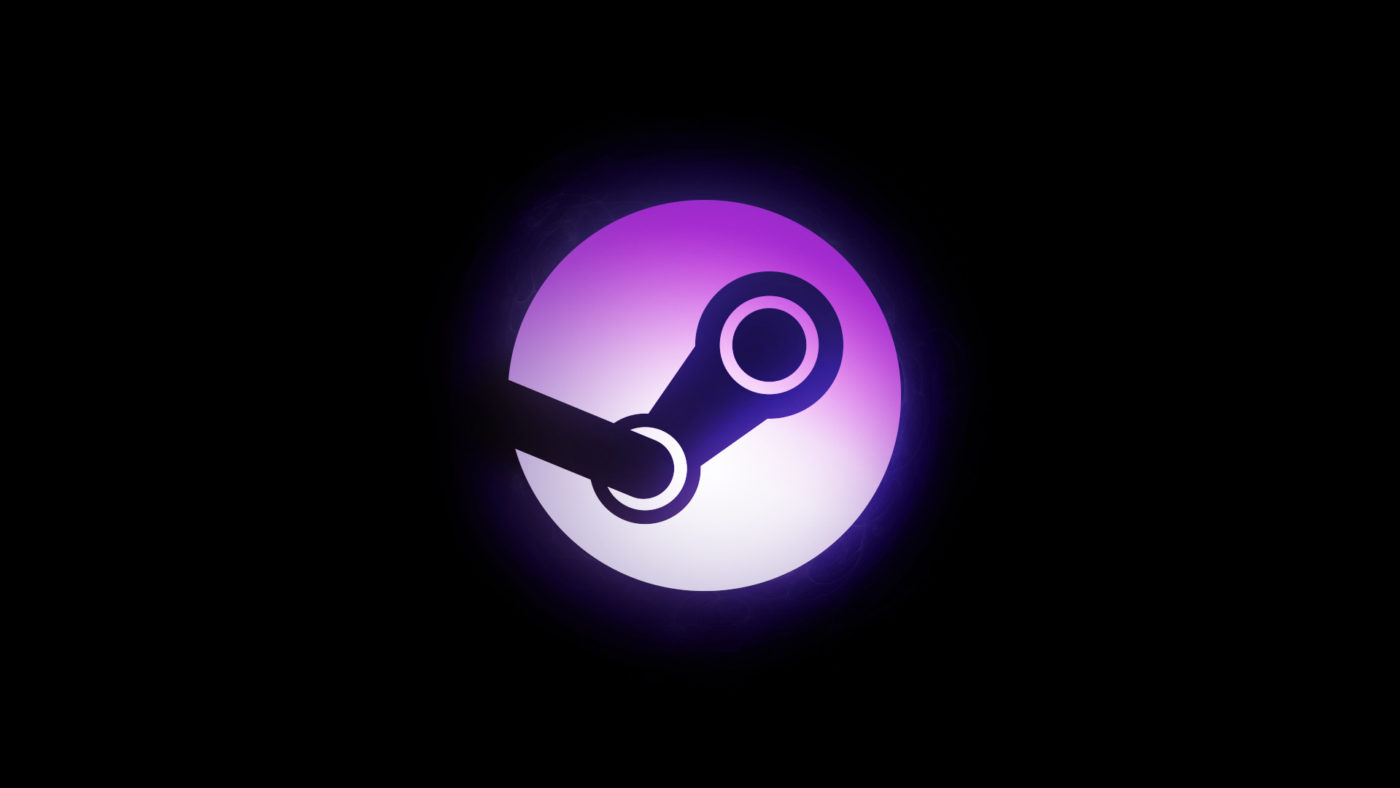 A new leak revealed that game company Valve is possibly working on a new handheld console and they call it SteamPal.

SteamDB’s Pavel Djundik recently shared that he has found a lot of new strings in the latest Steam update. It goes to a certain reference to a project Neptune with the name SteamPal. While that seems quite innocent, the strings attached to it are what is going to get you hooked.

According to Djundik, the strings are as follows: brightness, power, Bluetooth, Wifi, device settings and airplane mode, rumble and haptics. Sounds familiar?

Djundik has then come to a conclusion that Valve might be up to something. They might be working on a device with those features, which is close to what a handheld console.

No official confirmation from the company itself, so take this rumor with a grain of salt for now. It does look promising.