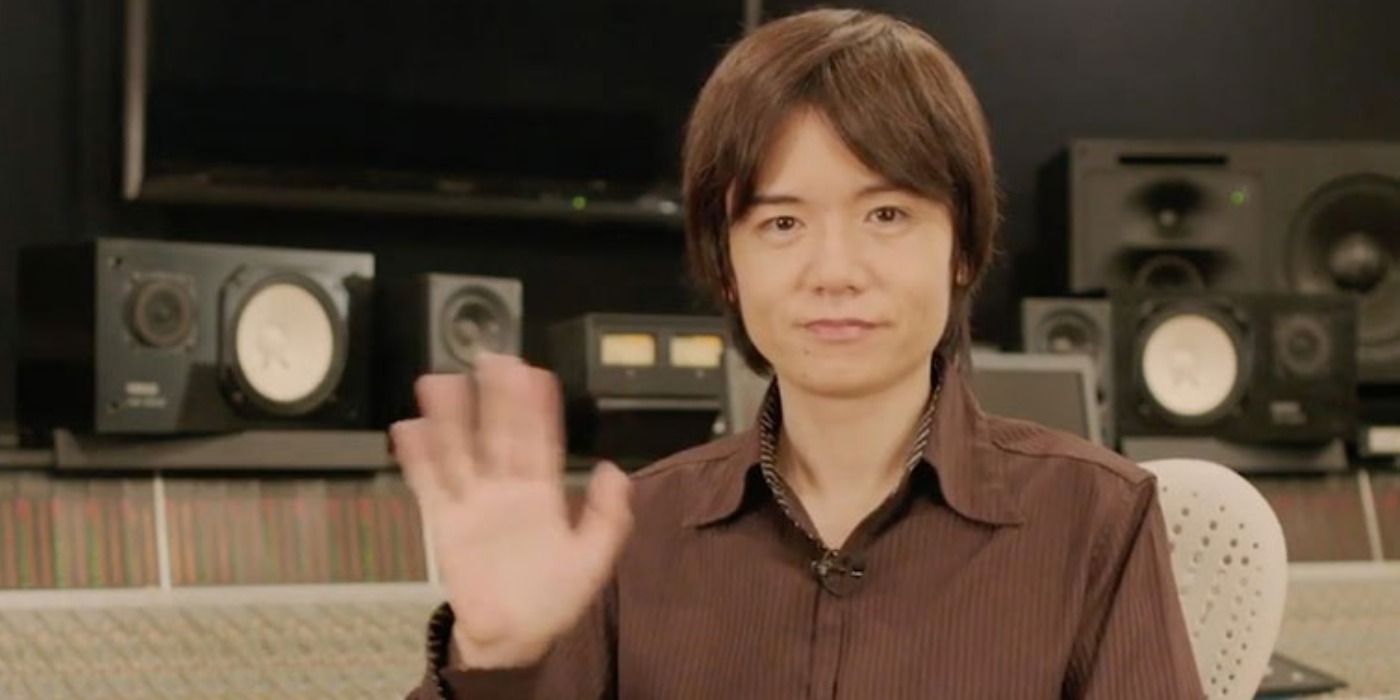 Popular Game Director Masahiro Sakurai, the one behind Kirby and Super Smash Bros., is thinking of retiring early.

According to Siliconera, the game director has been reported in considering early retirement. He is also planning to end his popular Famitsu column after the last two fighters of Super Smash Bros Ultimate will be released. It was revealed that he could be ending the column sometime this year at the latest.

The new report comes from Sakura’s own Think About Video Games column on Famitsu. This is where he shared his statements in regards to many games including Super Smash Bros. Ultimate, Cyberpunk 2077, and more.

Sakurai stated that “Everything must come to an end at some point.” He revealed that he thought of retiring when Golden Week came about recently. He did say that it does not mean he will not be involved in game-related work in the future. It could be a minor role instead of a major one this time around.