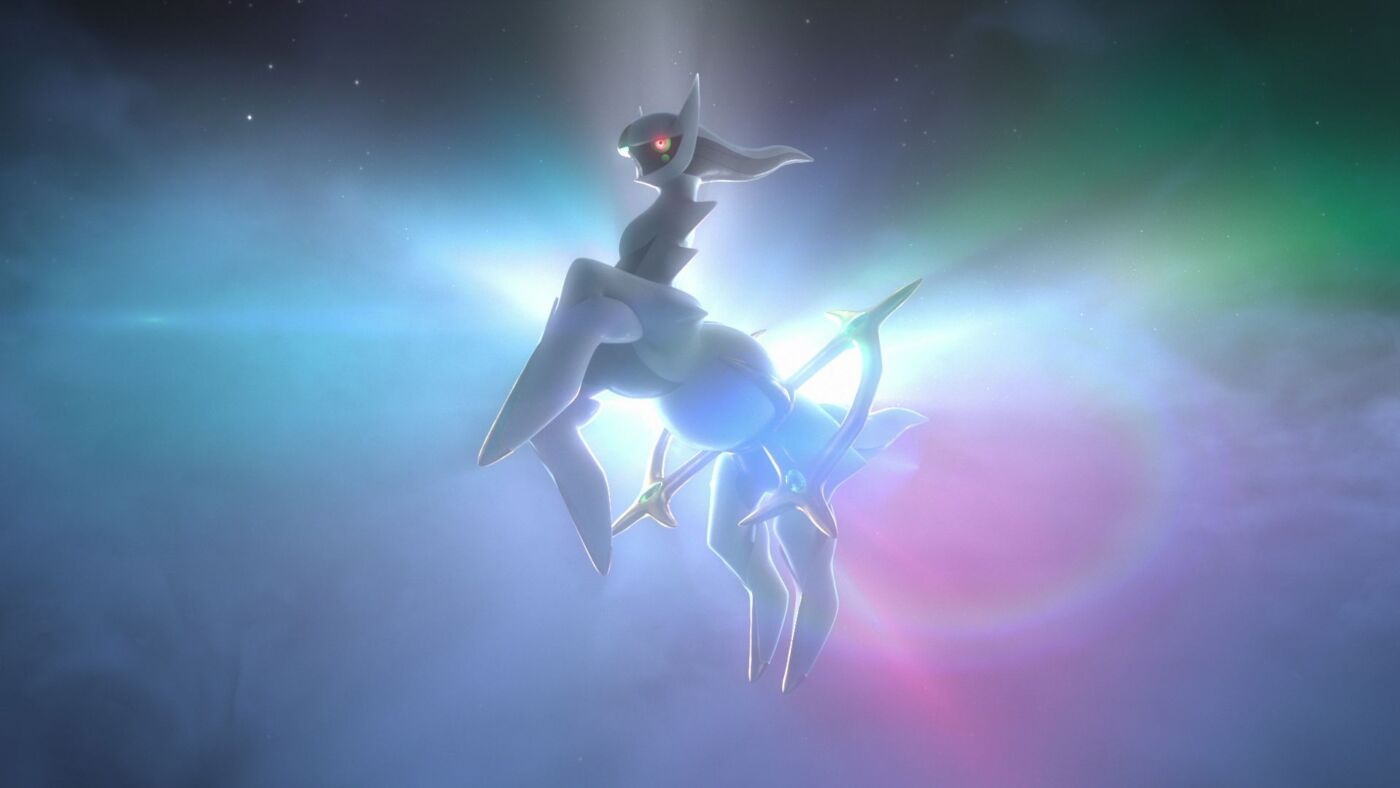 The upcoming video game will be released early next year, January 28, 2022. It will be available exclusively on Nintendo Switch.

In Pokémon Legends: Arceus, the Pokémon series takes a bold new direction, fusing action with RPG elements. The game takes place in the Sinnoh region of the past, long before the events of Pokémon Diamond and Pokémon Pearl. As the game’s protagonist, the player will set out to create and complete the region’s first Pokédex by catching, surveying, and researching the wild Pokémon that live there.​

The cover art, revealed here for the first time, depicts Mount Coronet towering over the expanse of a bygone Sinnoh region—the setting for the story in Pokémon Legends: Arceus.