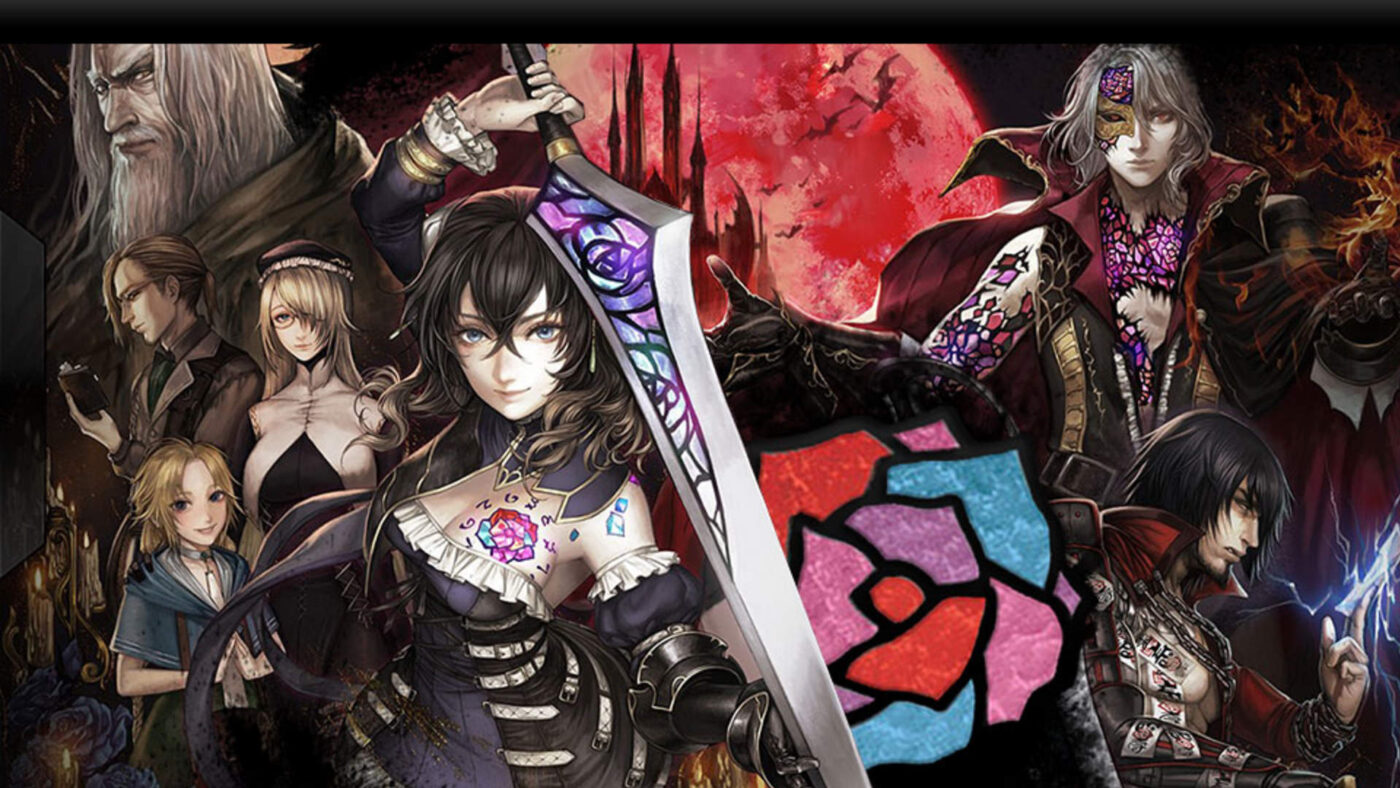 Bloodstained: Ritual of the Night Possibly Getting Sequel

A new report recently revealed that popular video game Bloodstained: Ritual of the Night will be getting a new sequel.

According to popular leaker Nibel, it was revealed that the spiritual successor of Castlevania will be getting a new sequel and it is now in development. The report came from a pdf file that the leaker shared on his official Twitter account.

Other details of the pdf file include the highest Metacritic score with average of 81, having sold more than 1 million copies and acquired 30.2 million euros in revenues, and an expected lifetime revenue of at least 30 million euros.

No other details were shared, but if this is true, then fans can expect a continuation to the original game’s storyline.

Bloodstained: Ritual of the Night is already available on PC, PlayStation 4, Xbox One, and Nintendo Switch.