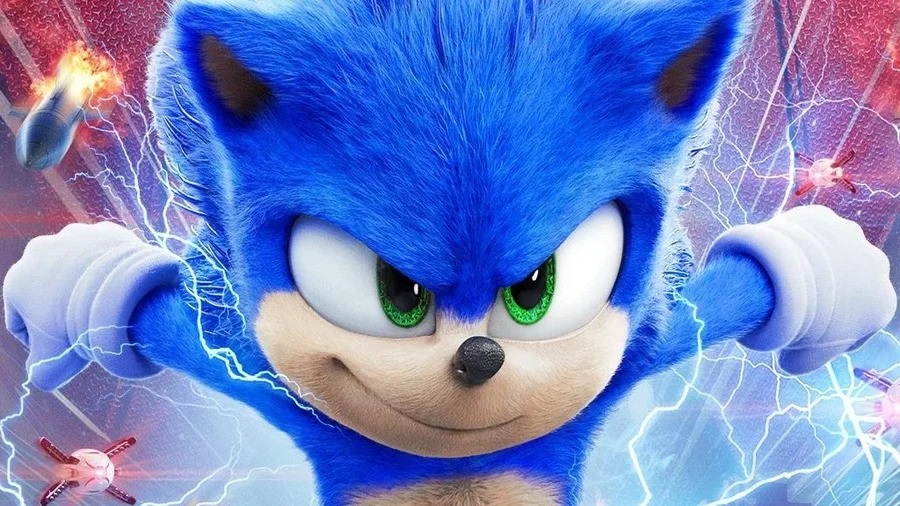 In the recent livestream event of Sonic The Hedgehog, a couple of huge announcements were made during this event. In order to celebrate 30 years of Sonic the Hedgehog, SEGA has collaborated with some of its major titles such as Tokyo 2020 Olympics, Two Point Hospital and the their upcoming game, Lost Judgement. Not only that, lost Sonic Themed games will be getting a huge upgrade and much more.

Here are the following info the livestream of Sonic the Hedgehog 30th anniversary has presented to many fans and gamers around the world: