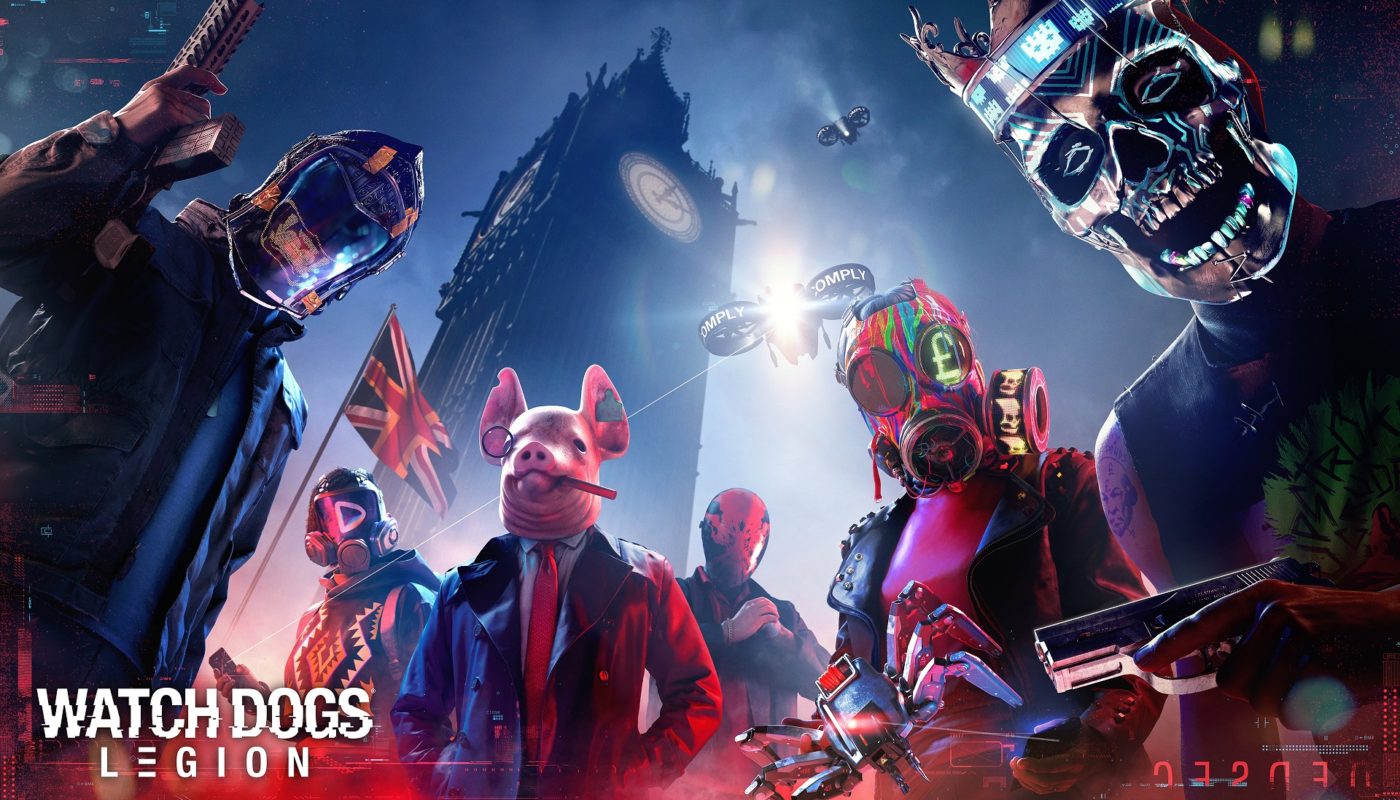 Recently, new updates and trailers were revealed and teased by Ubisoft confirming that downloadable contents are coming to Watch Dogs Legion. One of the first reports to come out is the new online PvE mode, Legion of the Dead, and the other is a teaser trailer for the upcoming new story mission, Watch Dogs Legion Bloodlines.

Watch Dogs Legion of the Dead is a new online PvE mode where players team up or go solo into clearing their objectives by defeating hordes of zombies. The gameplay shown on the video is still under alpha test but numerous gamers are getting excited now to test their skills in overcoming hordes of zombies using their hacking skills.

Releasing in early July, Watch Dogs Legion will give fans one of the biggest presents in their entire Watch Dogs experience as Aiden Pearce returns in a new story update titled Bloodlines where he travels to London to do more of his work as a hacking vigilante. Ubisoft announced before that Aiden will be playable in the main story of Watch Dogs Legion and will give fans what they wanted. More news about this update will be announced soon in the coming weeks.