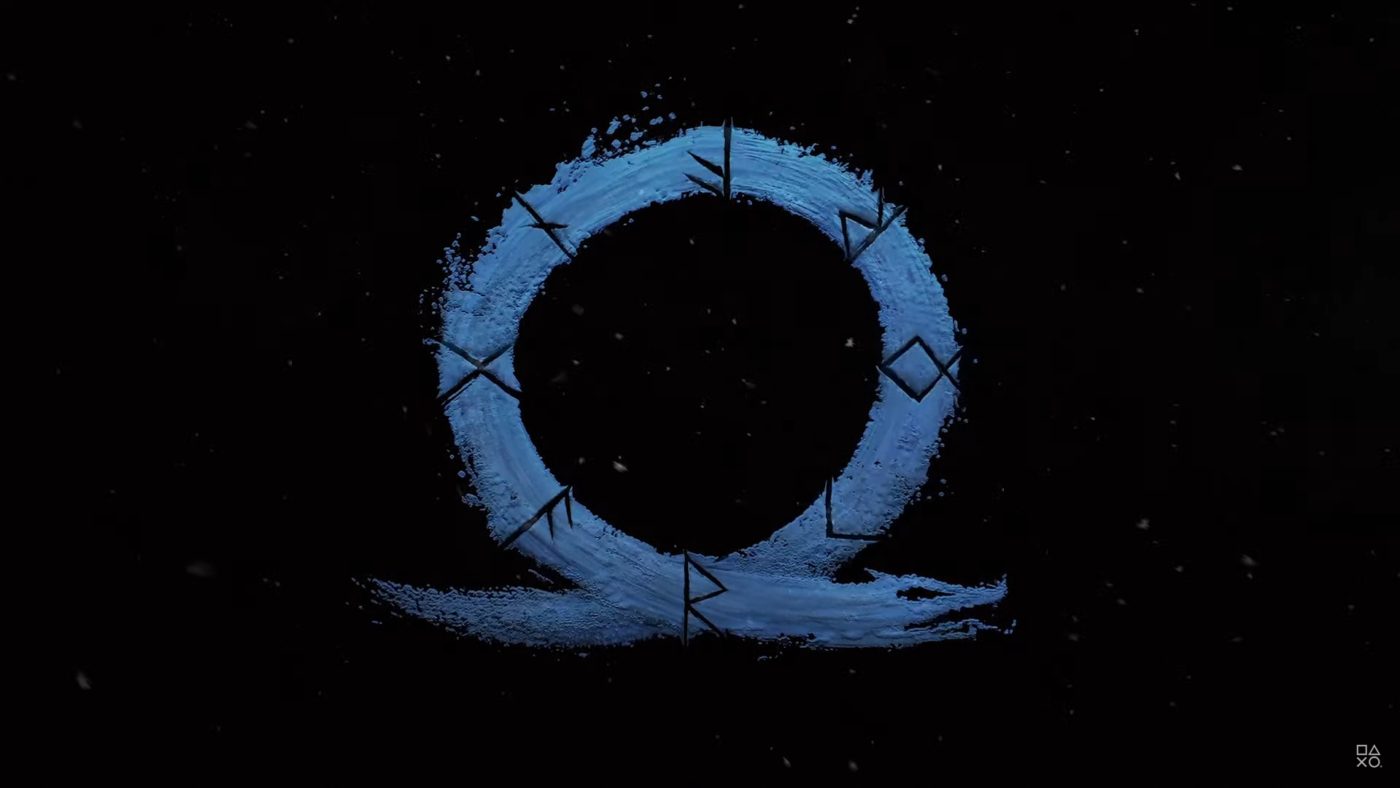 In a recent interview with PlayStation Studios Head Hermen Hulst, he just confirmed something that fans have been curious about God of War Ragnarok and Gran Turismo 7.

After the big announcement of Horizon Forbidden West and the detail that it will be available on both PlayStation 4 and PS5, many fans were hopeful that some exclusives might also come to the current gen console. There is still a large portion of the gaming community who still owns and plays on the PS4 and with the shortage of PS5 supply, that would not change anytime soon.

This is where Hulst dropped a very welcome information ‘bomb’ for the fans. “Where it makes sense to develop a title for both PS4 and PS5 — for Horizon Forbidden West, the next God of War, GT7 — we’ll continue looking at that,” he said. “And if PS4 owners want to play that game, then they can. If they want to go on and play the PS5 version, that game will be there for them.”

This basically confirmed that the upcoming God of War game, subtitled Ragnarok and upcoming Gran Turismo 7 will have PS4 versions as well. (Thank God.) This meant PS Studios wants to cater everyone in the gaming community who owns both consoles.

Hulst did say that there are other titles that they consider “showpieces” for the PS5. Prime examples for this are Ratchet and Clank: Rift Apart and Returnal, which are quite understandable due to how visually impressive they are and their mechanics really need the PS5 hardware.

Still, everyone still wants more PlayStation games to be available on both consoles so that everyone could enjoy them. Hopefully, that will happen on future titles developed by PlayStation Studios.