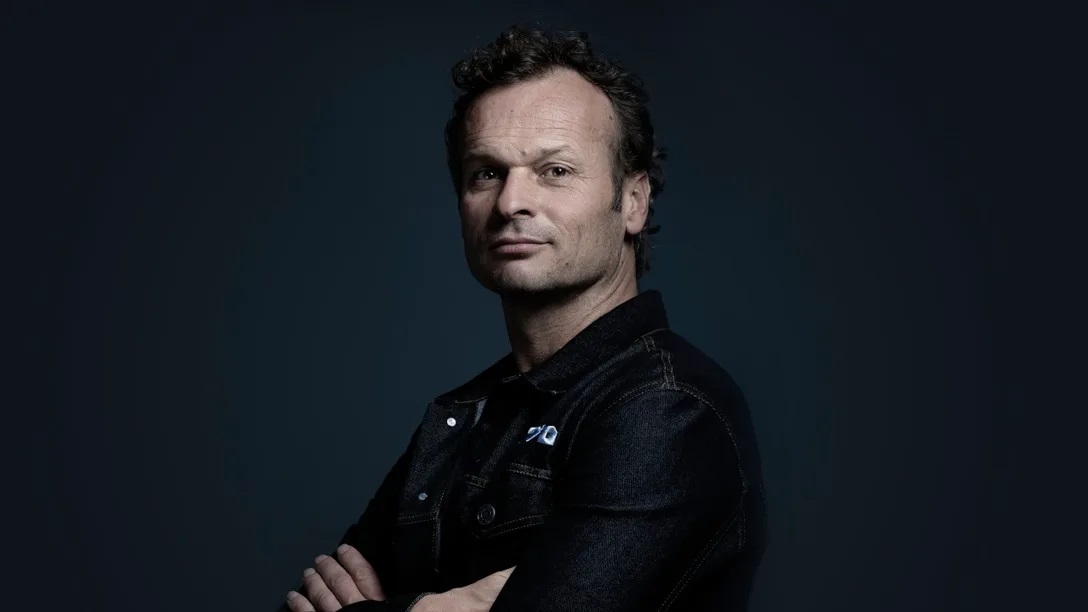 “Japan and Asia are strongly associated with our legacy: the success of Sony, the PlayStation brand, and many of our iconic PlayStation franchises were actually born in that region,” Hulst revealed.

The PS Studios shared that when he watched the PS5 Showcase event last year, he noticed that there was Japanese influence in the games they showed. He thinks that it is one of the things that makes the brand different.

The team still wants to continue the traditions of dishing out almost-perfect quality games, which Japan and Asia have developed for a while now. These two regions also have the history to show innovation, craftsmanship and skill.

Hulst revealed they are currently building Team Asobi in Tokyo, which he considers “a world-class studio that are developing a franchise for all ages with global appeal.” Polyphony Digital is even considered a vital part of the PlayStation family for him.

The PlayStation Studios team is hoping to continue their great relationship with other external development teams from Japan and Asia.