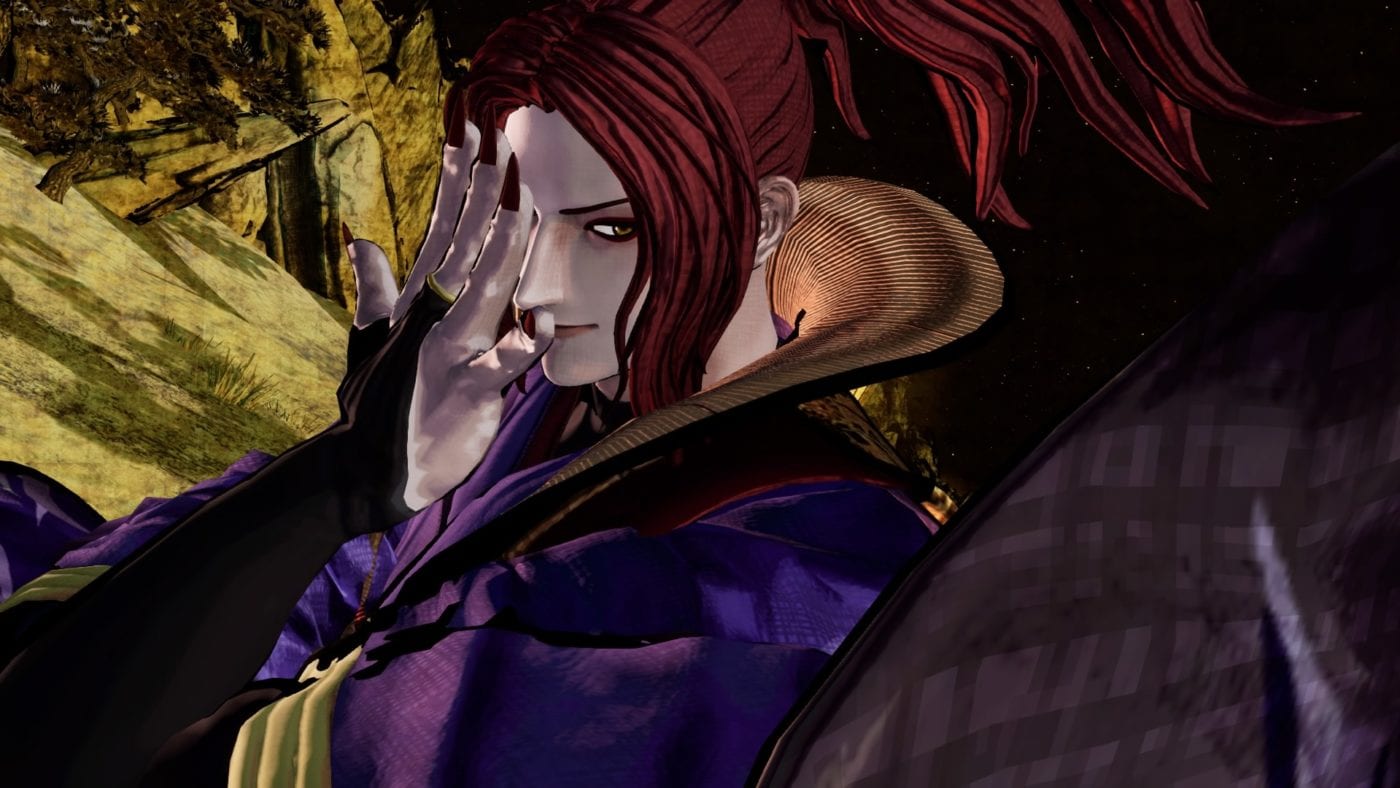 Game company SNK has finally added one of the strongest and most popular villain of all time in the series, Shiro Tokisada Amakusa, to video game Samurai Shodown.

Amakusa has become a legendary foe to defeat in the classic games of the series due to his unnatural abilities and his tricky weapon, the flying orb or officially called the Gadamer Gem. Just like in the past, his attacks here are so formidable and very tricky to avoid. As a player who controls him, it will be quite tricky to unleash the right kind of attacks to torture their enemies.