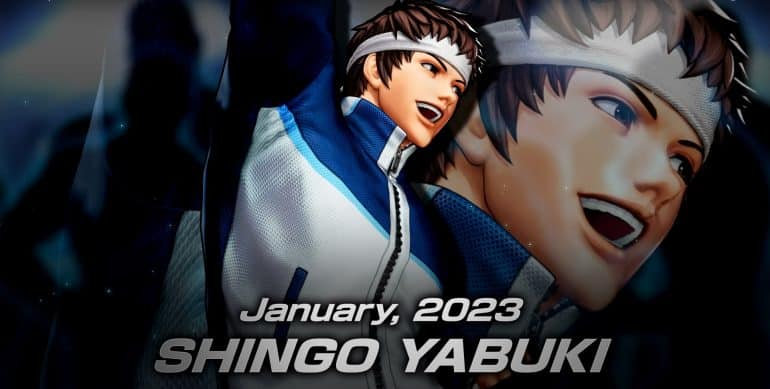 SNK has recently announced the release window of The King of Fighters XV season 2 DLC.

The upcoming season 2 DLC is coming soon and will be introducing tons of character rebalances. SNK revealed that season 2 will start in January 2023 and will introduce the first new character, the legendary fighter with no powers at all, Shingo Yabuki. He has a lot of fans and it seems SNK wanted to add him a little later as he was not that directly involved in the story. As a DLC character, he would be perfect.

By Spring 2023, Kim Kaphwan, the leader of the Korean team, will be joining the roster. It will also introduce the cross-play feature that many fans have been waiting for.

By the end of the KOF XV segment, it reminded fans that more characters and teams will be joining the roster in the future.