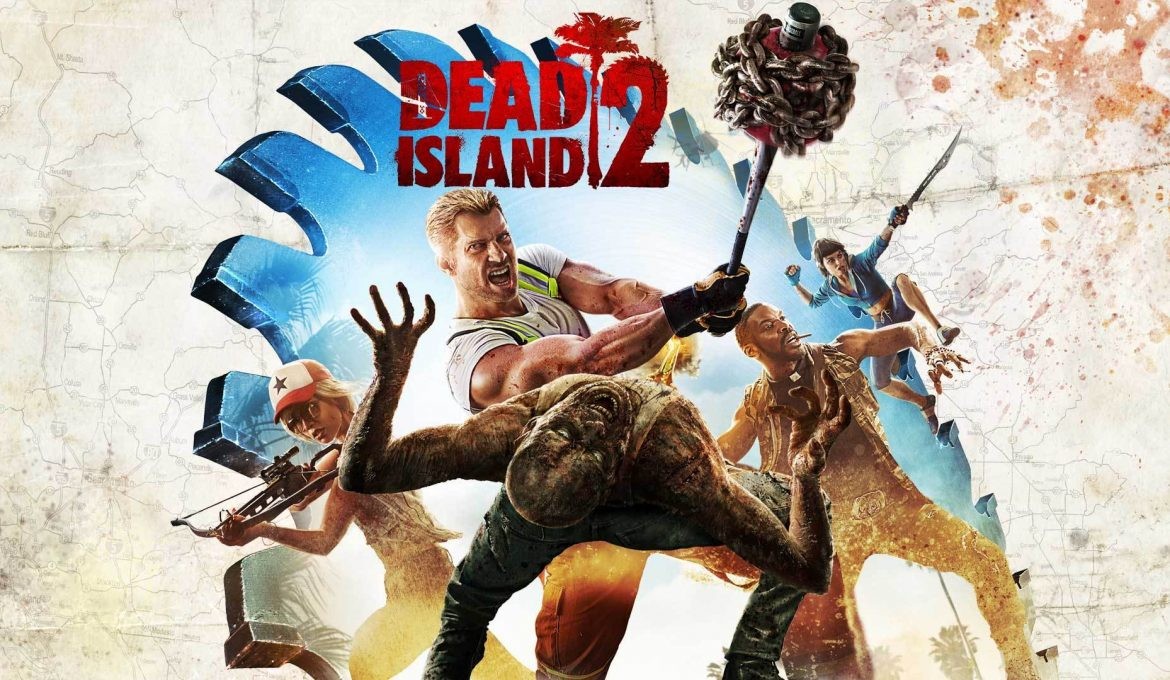 Dead Island 2, TimeSplitters, Metro or Saints Row Will Not Have Any News at E3 2021

Game company Deep Silver has recently announced that their games like upcoming Dead Island 2 and more will not be making an appearance at E3 2021.

Specifically, Dead Island 2, Saints Row, Metro, or TimeSplitters will be a no show during the Koch Media E3 2021 showcase.

Koch Media will be hosting its own E3 presentation on Friday, June 11. The four games that were mentioned will not be present during the whole show, which is why Deep Silver is clearing that up before the fans get disappointed during that time.

Fans have been waiting for a long time for any updates of Dead Island 2, but it seems that will take longer than anticipated with this reveal. Koch Media did say last time that when the game comes out, it will be a “kick-ass zombie game,” so it might be the time to show next week.

Other titles will have to wait as well. Better to know it earlier rather than get the disappointment on the day the show arrives.